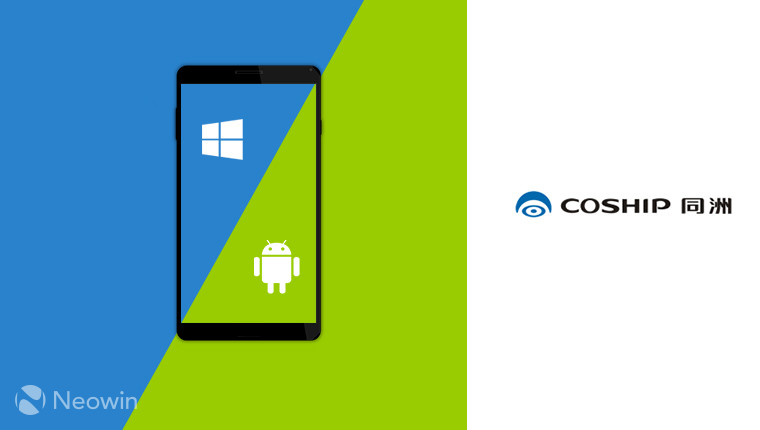 Despite Microsoft's dwindling effort on the Mobile side of its OS operation, a Chinese manufacturer called Coship seems to be undeterred in its desire to offset what was arguably Windows Phone's greatest weakness: the lack of apps.

While Coship can't exactly fill the app gap, what it can do is perhaps help solve the problem by allowing you to combine what you love about Windows Phone with the largest selection of apps on any mobile platform, the Google Play Store. The company is currently working on a device that will allow users to dual-boot Windows 10 Mobile and Android, allowing you to combine the best of Microsoft and Google's offerings into one package.

Whether the device will ever come to the market is, of course, still not a given. Even if it does, it remains to be seen if an Android band-aid will help, and if Windows 10 users would be willing to reboot the device repeatedly in order to access different apps and features.