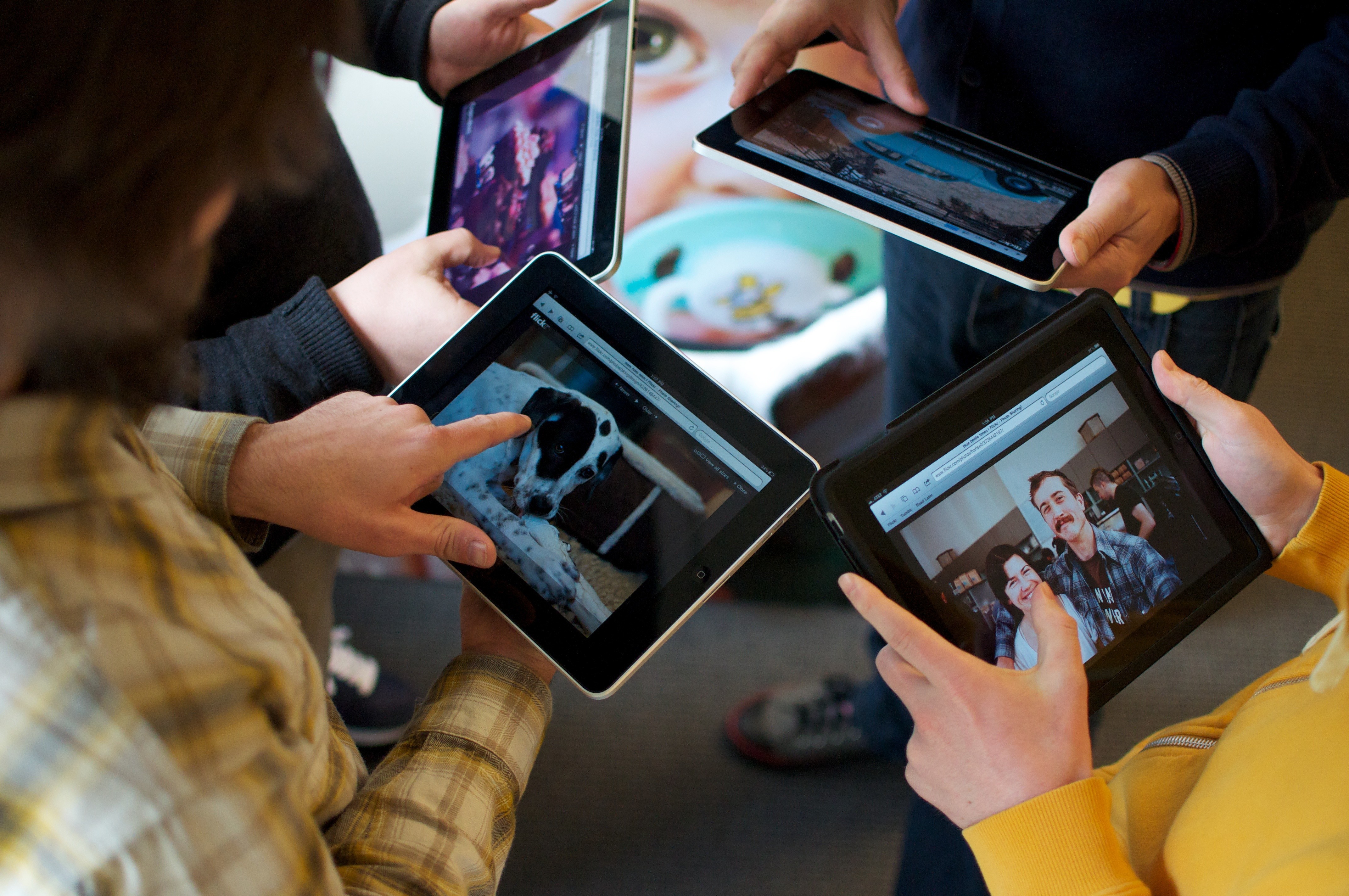 Continuing with the trend we've seen for the last year, worldwide tablet shipments have declined again for Q1 2017. According to IDC, the decline this year was by 8.5%, a significant figure, though lower than 12-15% declines in Q1 and Q2 for last year.

As seen in the above data provided by IDC, almost all the major players in the tablet market saw declines in their shipment numbers, with Apple shipments falling by a massive 1.4 million (13%). Apple's market share, however, increased slightly to 25.9% compared to the same period last year, while Samsung's remained stagnant at 6%. The only major manufacturer to see an increase in shipments was Huawei, who able to climb from 2 million shipments and the fourth largest market share, to 2.7 million shipments and the third spot in the industry. Following closely was Amazon, spurred by the sales of its budget Kindle series.

According to IDC, this is simply a further extension of a trend they suggested sometime ago, as users shift away from slate tablets to detachables and 2-in-1s like Microsoft's Surface, which offer better productivity. The tablet market, due to increasing pressure from these newer form factors and the greater versatility of features on phones, is expected see even lower shipments for the foreseeable future.