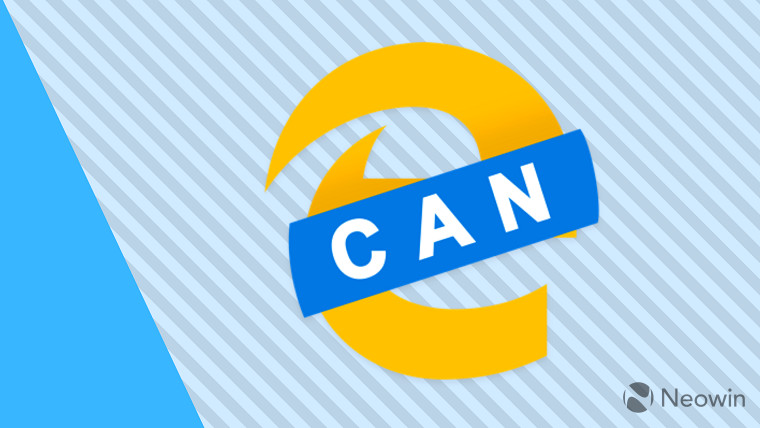 The classic version of Microsoft Edge didn't have a native translation feature that can automatically translate web pages in foreign languages to a user's mother tongue or any other language. You had to download the Microsoft Translator extension from the Microsoft Store and install it in the browser in order to do that.

Fortunately, a Microsoft representative promised earlier this month that the software giant was working on adding a native translation feature to the Chromium-based Edge, with plans to roll it out by the end of April to all users in the Canary branch. Microsoft has finally delivered on that promise and the Edge Canary channel now features a built-in translation tool.

Before activating the tool, be sure to download the latest version of Edge Canary here if you haven't done so already. The new capability is powered by Microsoft Translator, of course, though it now does its job more quickly rather than requiring users to do a manual install. Once it's integrated into the browser, Edge will automatically ask users what language they want a certain web page to be translated into.

Already, the feature is available on the Edge Dev channel just as Microsoft promised earlier this month. Besides the automatic translation, Edge Canary has also recently received a spellchecker tool, as first spotted by a Reddit user.