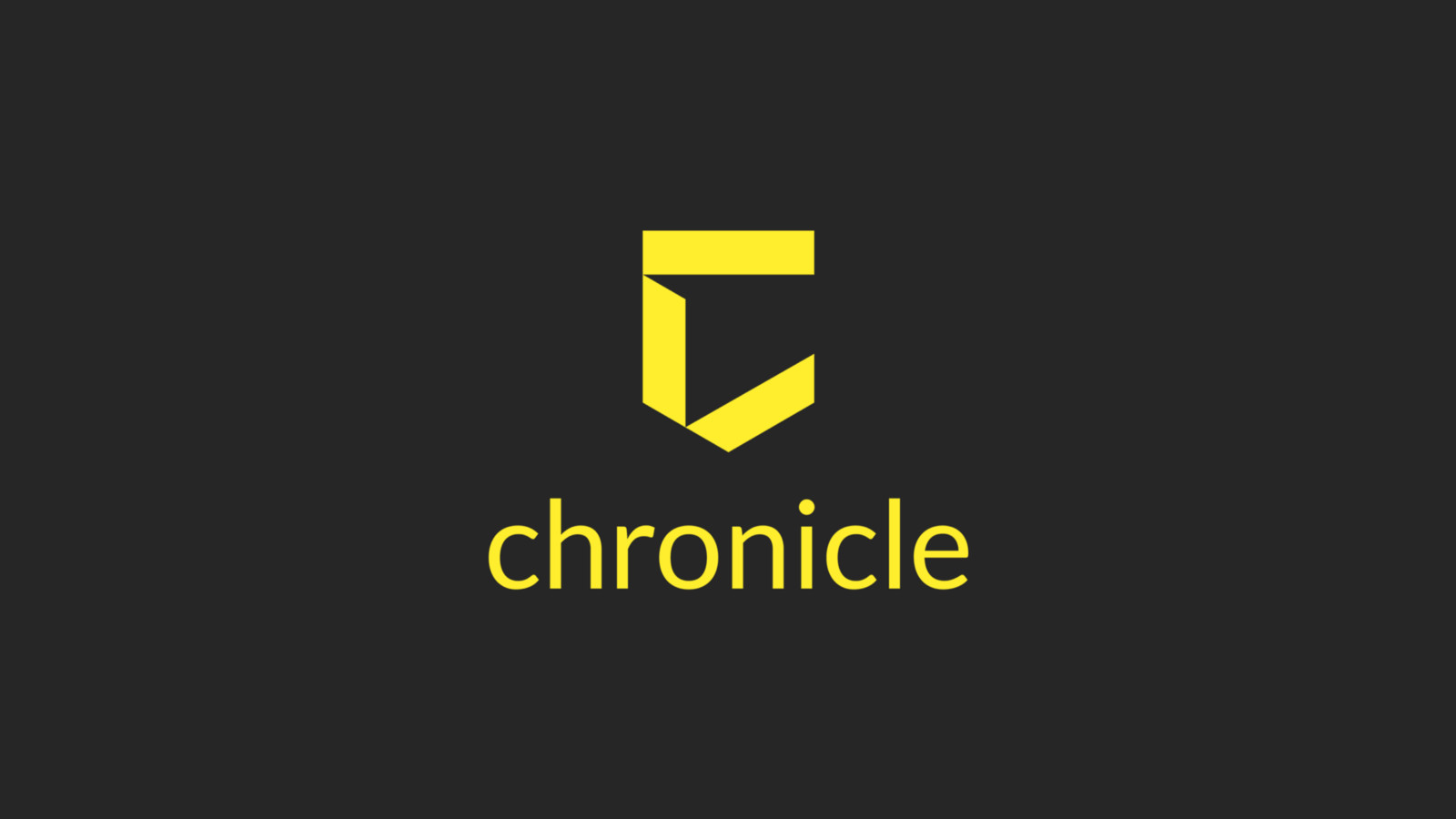 Alphabet's moonshot division, X, has just spinned off one of its projects to create a new cybersecurity company, Chronicle. In times of widespread critical vulnerabilities, as we have seen with Meltdown and Spectre, discovered by Google's Project Zero, and after a year packed with ransomware attacks, such as those based on WannaCry and Petya, the timing could not be better for such announcement.

In a blog post this Wednesday, Stephen Gillett, Chronicle's CEO and former COO at Symantec, announced his company wants to "10x the speed and impact of security teams’ work". Although he did not go into detail on how it will actually be done, he did add that Chronicle will make it "much easier, faster and more cost-effective for them [security teams] to capture and analyze security signals that have previously been too difficult and expensive to find".

Such a daring goal may not be unrealistic at all, though. As pointed out by Gillett, Chronicle already counts with the significant assets provided by Alphabet, including "the same fast, powerful, highly-scalable infrastructure" that powers its other initiatives. It includes access to VirusTotal, the malware intelligence platform bought by Google back in 2012 and, of course, access to the funding that only a company as big as Alphabet can provide.

Finally, Chronicle is already working with some of Fortune 500 companies by seeking for guidance on how to shape the new product and by providing a preview of the new cybersecurity intelligence platform in an early alpha program. Also, for those seeking a career in the area, they are currently hiring.