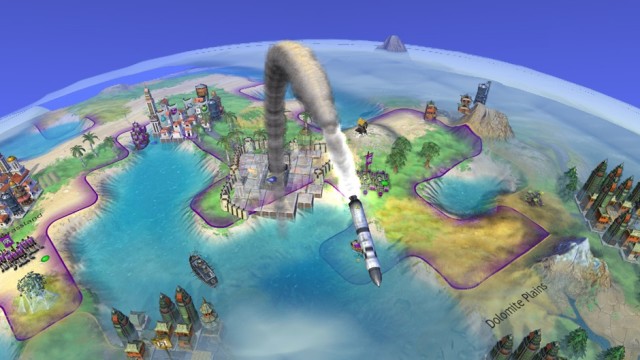 As the short month of February ends, Xbox 360 owners who are also Xbox Live Gold subscribers can still download "Toy Solders: Cold War" for free for a few more hours. After that, two more free games to download and play will be available on March 1 and March 16.

The Xbox Wire website reveals that from March 1-15, the free Xbox 360 game for Xbox Live Gold members will be "Sid Meier's Civilization: Revolution." The console-specific turn-based strategy game was first released in 2008 and shares many of the same aspects as the PC-based Civilization series, including its original creator Sid Meier as its main designer. The game is normally priced at $29.99 for download.

From March 16-31, the free Xbox 360 game will be "Dungeon Defenders." First released in 2011 by developer Trendy Entertainment,  the fantasy-themed game combines elements of RPGs and town defense games. It's normally priced at $14.99. A sequel, "Dungeon Defenders 2," is in development.

Microsoft promised a few months ago that Xbox One owners with Xbox Live Gold would also be able to download free games starting later in 2014, but so far the company has yet to reveal any details on these plans.