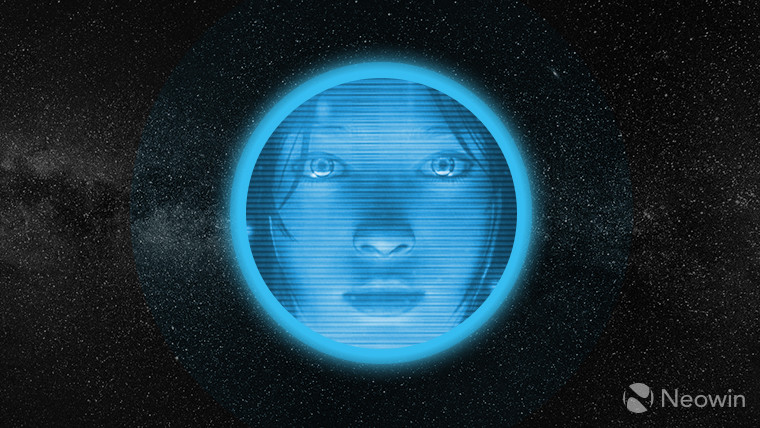 At Ignite, Microsoft announced a few improvements for Cortana, including a new feature within the Outlook mobile apps, but while work is being done on the digital assistant, it seems like the company might be giving up on one aspect of it. According to a recent tweet from Zac Bowden, Microsoft may be planning to remove the Cortana integration from Microsoft Launcher on Android in the coming months.

Cortana was first added to Microsoft Launcher in February of last year, and it's received a few improvements over time, so it may come as a bit of a surprise that it may be discontinued soon. However, as Cortana becomes more focused on productivity and more tailored to business users, it makes some sense that Microsoft would want to get it out of the way for regular users. Plus, Android comes with the Google Assistant, so it's likely that many users have no interesting in switching to Cortana just because they use Microsoft Launcher.