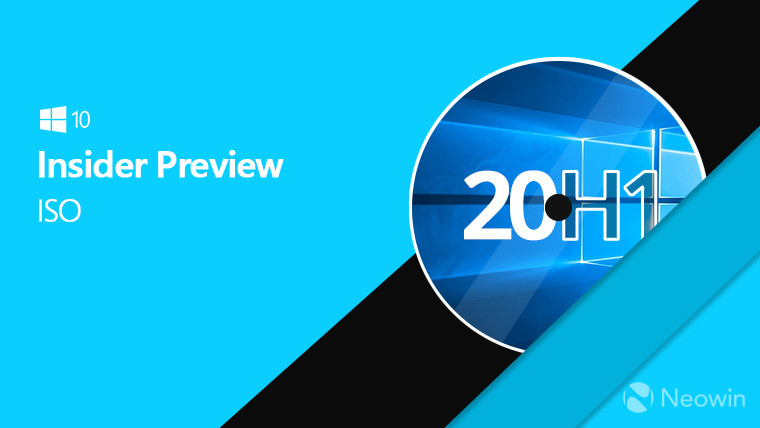 It's been about a month since Microsoft released a new 20H1 ISO for Windows Insiders, when it released build 18990, but there's a new one today for those interested in doing a clean install. The new ISO is for build 19013 which was released last week to Insiders in the Fast Ring. The build has also been serviced twice: the first time was last Friday and there were no changes, and another update was released yesterday to fix an issue with Remote Desktop.

There hasn't been a ton of new features added to Windows 10 in recent 20H1 builds, and with reports suggesting that the update will be complete in December, it seems like there won't be a lot more in the way of major changes. Build 19013 only added new kaomoji.

In addition to an ISO for Insiders, there's also a corresponding preview build of the SDK. There's no blog post for it just yet, so it's not really clear what's new.