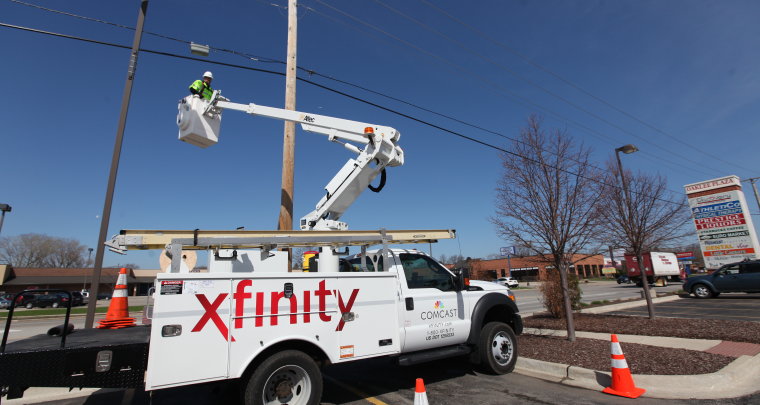 A class-action suit was filed last week in the U.S. District Court in San Francisco by East Bay residents Toyer Grear and his daughter Joycelyn Harris, claiming that Comcast are exploiting them for profit by using their router as part of a nationwide network of public Wi-Fi hotspots. The class-action suit calls for an injunction preventing Comcast from using home routers for its hotspot network and other non-specified damages.

Comcast has been activating secondary high-speed Internet signals meant for public use from newer models of modems leased to residential customers. This initiative of nationwide rollouts for publicly available Wi-Fi hotspots is apparently nothing new. Comcast publicly made an announcement back in June detailing plans to roll out public Wi-Fi hotspots in 19 of the largest US cities, with intentions to grow to 8 million hotspots by the end of the year.

Comcast had also stated that less than 1 percent of customers in other regions such as Seattle and Houston had actually chosen to opt-out. This begs the question as to whether or not allowing an opt-in by default would have been a much better idea, as a large majority of people tend to ignore the fine print and just want to be provided with quality service.

This issue is similar to the uproar caused years ago by the once popular IM client Digsby, where the software publishers had an opt-out feature utilizing unsuspecting users' CPU power to run distributed computing problems, which was buried in their Terms of Service.

Comcast has not responded with any comments about the suit. What is your take on the situation? Let us know in the comments below!

​This article was submitted and reposted with permission by applicant Daniel Moxon, to write for Neowin, thanks!