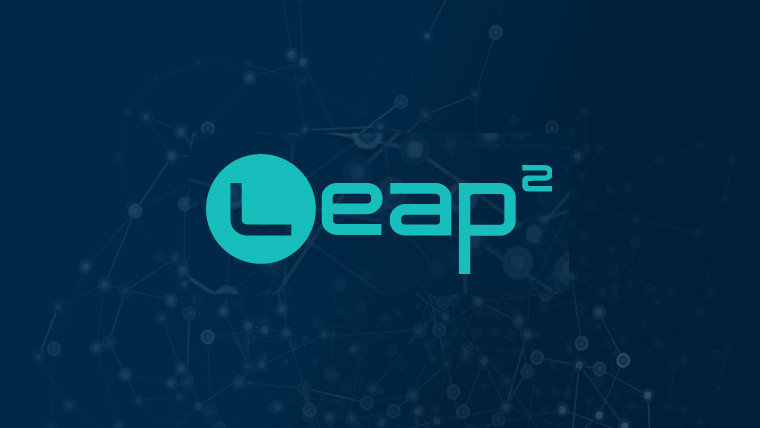 D-Wave has announced the immediate availability of Leap 2, a quantum cloud service aimed at developers and organisations that want to build and deploy hybrid quantum applications for real-world scenarios. The firm has also expanded its Quantum Application Environment (QAE) with new tools and resources to help develop applications and put them into production.

Using feedback from the community over the last 18 months since the launch of the original Leap quantum cloud service, D-Wave has added the following features:

Commenting on the news, Alan Baratz, CEO of D-Wave, said:

“With Leap, we opened the door to real-time quantum access. With Leap 2, we’re giving developers and businesses the key to business applications. By delivering a hybrid offering, we’re removing many of the barriers related to complexity and problem size. Developers and enterprise leaders need the tools and support to turn their ideas and innovations into quantum applications that have a real impact on their business. You can’t capture new revenue or solve the most difficult problems facing your industry if you don’t have the ability to quickly ideate, build, and deploy quantum applications. Leap 2 bridges that gap for the first time.”

Topping off the announcement, D-Wave said that its upcoming Advantage system will be available via Leap 2 later in the year. D-Wave said these two technologies combines will further expand hybrid quantum applications with real business value.