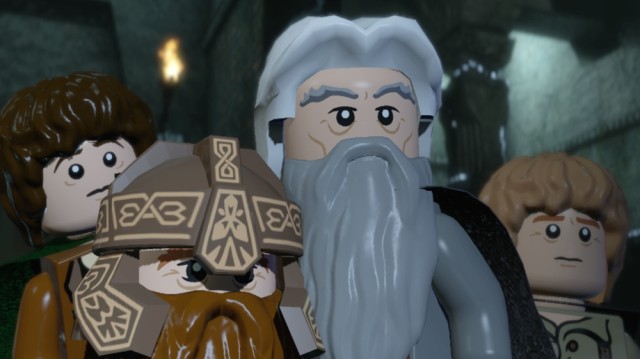 Microsoft's big Xbox Live Ultimate Game Sale started on Tuesday and for the first day gamers were able to save tons of money on recent hardcore Xbox 360 games. For the second day of the event, Microsoft has marked down games that can be enjoyed by all ages.

Major Nelson's website has word that today's daily deals include four game that have been priced at $9.99 each: "Lego Batman 2: DC Superheroes," "Hasbro Family Game Night 3," "Monopoly Streets" and "Kinect Sports: Season Two." In addition, "Lego Lord of the Rings" is priced at just $14.99 and "Rockstar Table Tennis" is available the rock bottom price of just $2.99. All the deals take place today only.

Keep in mind that these sales prices are just when people download the Xbox 360 games via Xbox Live's Games on Demand service. The price cuts end late tonight, at about 10 p.m. Eastern Time, when they will be replaced by a new list of games for Thursday.

Microsoft still has a list of 11 Xbox 360 games with deep price cuts that will stay active until Monday, July 8.