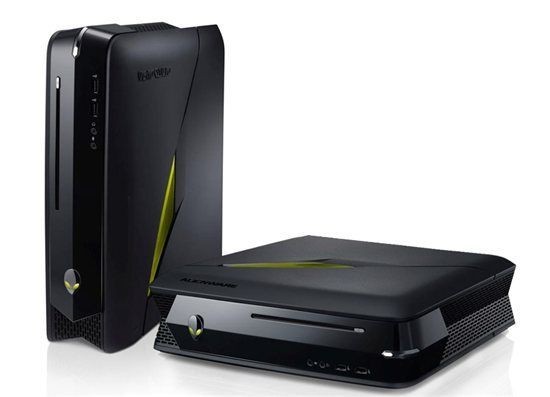 Earlier today, Dell confirmed it would change from a publicly traded PC maker to a private company, with help from a loan from Microsoft. One thing that was not mentioned in Dell's press release was the fate of Alienware. Dell acquired the gaming PC maker in 2006 and since then Dell has used the Alienware brand as a way to sell both notebook and laptop gaming PCs.

However, it looks like the Alienware brand is safe, at least for the moment, with the new Dell business plan. Neowin contacted Dell today and spoke on the phone with a company spokesperson, who assured us that the Alienware division would still sell PCs even as Dell makes the move to a private company.

There hasn't been much in the way of new products from Alienware lately. The division's last all new product was the X51 desktop, shown above, that was first launched over a year ago. The X51 was designed to look more like a game console in terms of its case design. Alienware had a major refresh of its gaming PC notebooks in April 2012. However, it has also discontinued some products, such as the small 11 inch MX11 notebook and the massive Area 51 desktop PC, leaving only its X51 and Aurora desktops and its MX14, MX17 and MX18 notebooks.