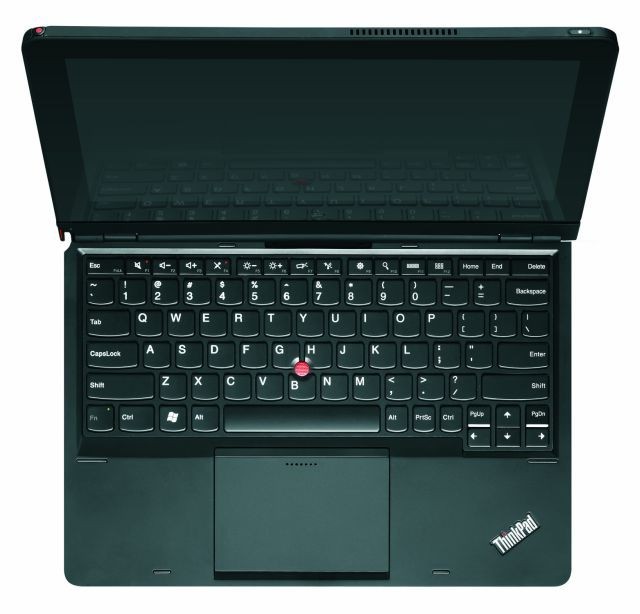 As part of its CES 2013 announcements in January, Lenovo revealed its newest Windows 8 convertible notebook-tablet hybrid, the ThinkPad Helix. At the time, the device was supposed to ship sometime in late February. Unfortunately, it looks like we'll have to wait a bit longer to get our hands on this promising Windows 8 product.

In a response to a recent customer's inquiry on its official Facebook page, Lenovo admitted, " .. unfortunately we received word that it will be delayed till March or April. More details will be announced soon." No specific reasons were given for the delay.

The 11.6-inch screen of the ThinkPad Helix is supposed to detach from its keyboard base so it can be used a a separate tablet. At CES 2013, Lenovo added:

Unlike other convertibles, the innovative “rip and flip” screen lets users flip the tablet 180° and snap it back into the base – this mode, called Stand mode, transforms Helix into a mini-movie theatre or business presentation central. From here, users can also fold the screen down to use it as a tablet while keeping the base connected for added ports and connectivity.

On Monday, Microsoft's Windows CFO Tami Reller admitted that the company didn't have enough Windows 8 touchscreen-based products for the launch of the OS. However, it appears that at least some OEM makers are still encountering issues with getting new Windows 8 products to stores in a timely manner.