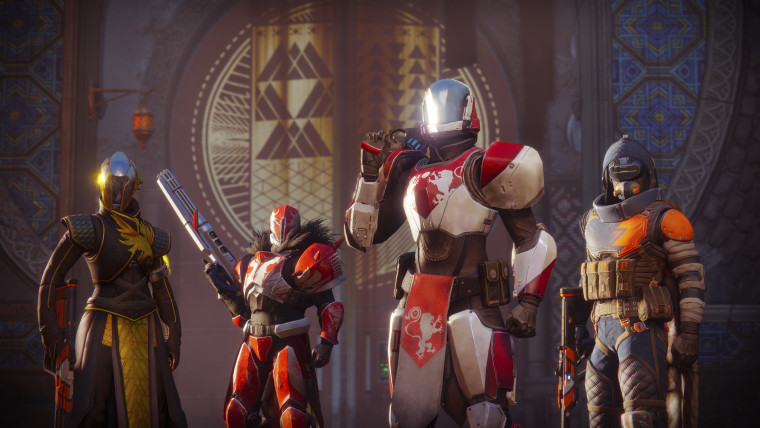 Many online games, especially those of the MMO variety, have a weekly ritual where servers are shut down for maintenance and weekly activities are reset to start anew when servers come back up. Destiny 2, which launched on PS4 and Xbox One last week, is undergoing its first such weekly server maintenance now, with Tuesdays resets likely to be the norm from here on out.

Servers just went down at 7 a.m. PT, and are expected to be down for four hours, if everything goes well and no major changes or updates are being added to the back end. According to developer Bungie, the resets themselves will happen a bit earlier, likely around 9 a.m. UTC each week. That translates to 2 a.m. PT during daylight savings time in the United States, or 1 a.m when time goes back to standard time. Things that will be reset include:

Some resets will happen in conjunction with Destiny 2's Seasons, such as Clan Perks. Bungie promises more details on Seasons in the near future.

This schedule will also be applied to the PC version of the game when it is released on October 24.