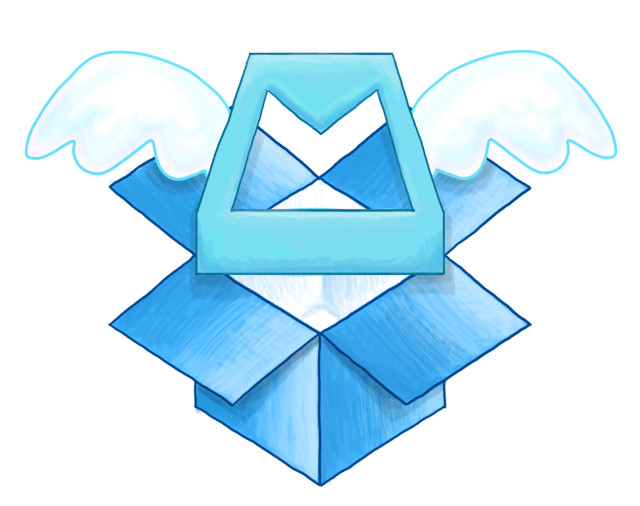 After the freshly designed 'Mailbox' app was released on the App Store just under a month ago following much anticipation, file hosting service Dropbox has made the move to acquire the company.

In a blog post from Mailbox's CEO Gentry Underwood, the company outlines they have chosen to join with Dropbox to make the business grow more swiftly:

Rather than grow Mailbox on our own, we've decided to join forces with Dropbox and build it together. To be clear, Mailbox is not going away. The product needs to grow fast, and we believe that joining Dropbox is the best way to make that happen.

Underwood clarifies that Mailbox is "not going away", surely following confusion regarding Google's acquisition of similar app Sparrow in July 2012.

After spending time with Gentry, Scott, and the team, it became clear that their calling was the same as ours at Dropbox - to solve life's hidden problems and reimagine the things we do every day. We all quickly realized that together we could save millions of people a lot of pain.

Whilst at present Mailbox is available exclusively on the iOS App Store, given Dropbox's multi-platform support we could see the app released in other digital marketplaces in the near future.