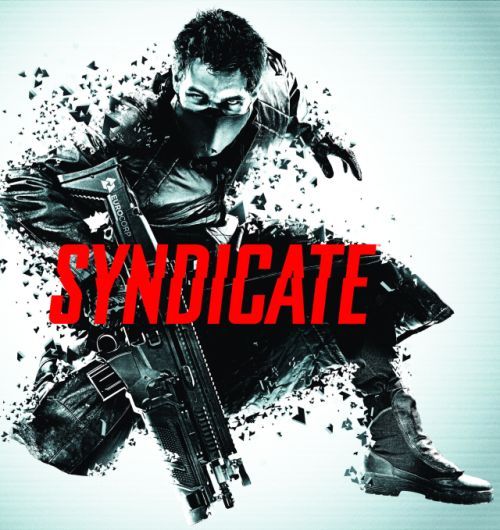 The Syndicate game franchise, launched by Electronic Arts in the 1990s, is coming back in a new form. EA announced today it is working with developer Starbreeze Studios on a new direction for the sci-fi themed game series. While the original game was a isometric real-time tactical strategy title, this new Syndicate will be a first person shooter game. It's due for release in early 2012 for the PC, Xbox 360 and Playstation 3 platforms.

The original game was released in 1993 by the now defunct Bullfrog Productions. It was a critical hit and over the years has been named as one of the best games of all time by several media outlets. An expansion pack, Syndicate: American Revolt, was released later in 1993 and a full sequel, Syndicate Wars, was released in 1996. While EA and Starbreeze are switching game genres for the revival it looks like the basic setting remains the same.

The game takes place in 2069 where the world has been taken over by massive business corporations. The player will assume the role of Miles Kilo, an agent for one of these mega-corporations, Eurocorp, as he gets in the middle of the war between these huge business syndicates. The game will give players a variety of weapons to choose from along with implanted technology that will allow them to slow time or hack into the digital realm. It will also have a separate four player co-op mode that will let user participate in missions based on the original Syndicate game.