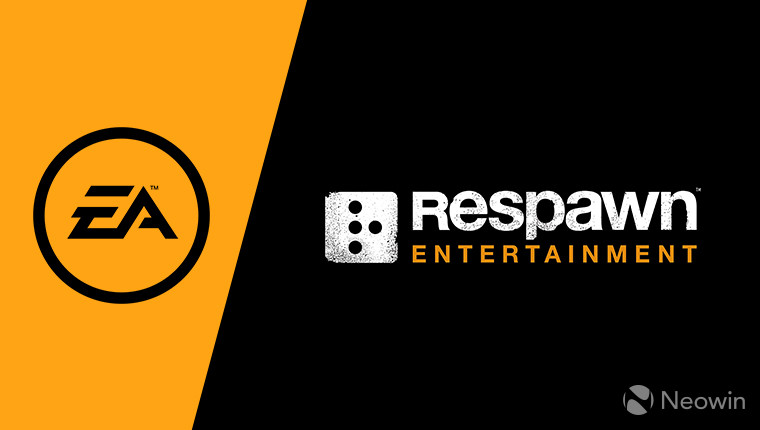 The studio responsible for 2014's Titanfall and its 2016 sequel Titanfall 2 is being acquired by publisher Electronic Arts in a deal worth more than $450 million.

For those not familiar, Respawn Entertainment was started in 2010 by ex-Infinity Ward devs Jason West and Vince Zampella, both previously having worked on the Call of Duty series.

Three years ago, EA published Respawn's first title, then doing the same for the second installment late last year. However, those two games were not the only entries in the series. There was a companion app released in 2014, and a spin-off mobile title for iOS and Android, dubbed Titanfall: Frontline, was also being worked on. After the latter's cancellation, Respawn and South Korean publisher Nexon, which was also involved with Frontline, announced and released another mobile titleTitanfall: Assault, this one being of a top-down real-time strategy flavour.

According to Kotaku, Nexon was actually in talks to acquire Respawn, but Electronic Arts actually outbid it. The way the acquisition's value breaks down is as follows:

Under the agreement, EA will pay $151 million in cash, and up to $164 million in long-term equity in the form of restricted stock units to employees, which will vest over four years. In addition, EA may be required to pay additional variable cash consideration that is contingent upon achievement of certain performance milestones, relating to the development of future titles, through the end of calendar 2022. The additional consideration is limited to a maximum of $140 million. The transaction is expected to close by the end of the calendar 2017 or soon thereafter, subject to regulatory approvals and other customary closing conditions. The acquisition is expected to be neutral to EA's net income in fiscal years 2018 and 2019.

The bonuses for the milestones mentioned above will be tied, as has become somewhat popular in the industry, to the Metacritic scores of the studio's upcoming games.

Respawn will join EA's Worldwide Studios sub-organization, with Zampella remaining in charge of the studio, and development of the upcoming Titanfall 3 and Star Wars games still on track.

While the short post on the studio's website specifically mentions that no restructuring or layoffs will be taking place, it's hard not to take that with a grain of salt, especially given the publisher's long history of studio shutdowns, which was expanded with the closing of Visceral not even a month ago.