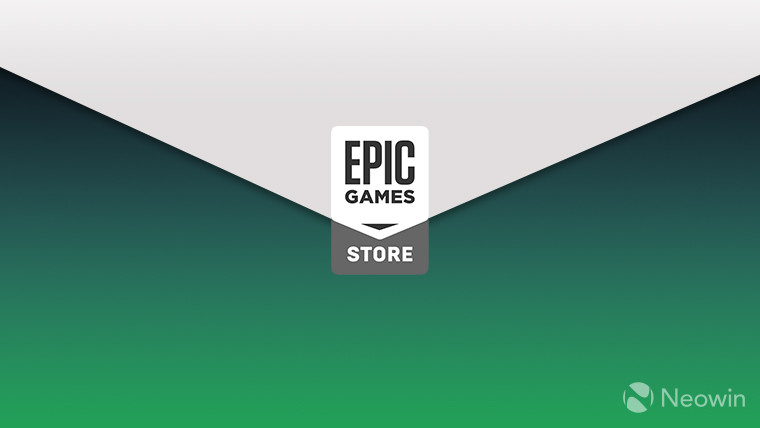 Epic Games has put a lot of effort into making the Epic Games Store house the latest new games on PC, with an ever-growing library of exclusive titles and the addition of a new free game or two every week. One of the things that it has been missing compared to its rival Steam is the ability to keep save data in the cloud, that you can use to keep playing a game where you left off no matter what device you're on.

It seems that's finally arriving, though, as Tim Sweeney, CEO of Epic Games, has confirmed on Twitter that support for cloud saves has been added to some games. The feature is being rolled out gradually, since the company wants to make sure everything is working well before making it more broadly available.

Cloud saves are enabled for a couple of new games right now. We have a bit more work to do before rolling it out more widely.

The good news is that the feature only has to be enabled by Epic Games and shouldn't require developers to do anything. This means that once the company decides to release it to everyone, you won't have to wait for your favorite game to include it. As of right now, the feature is available in games such as Moonlighter, which is one of this week's free games.

In addition to Moonlighter, you can also claim This War of Mine for free this week. On top of that, Tetris Effect arrived as an exclusive to the platform recently.