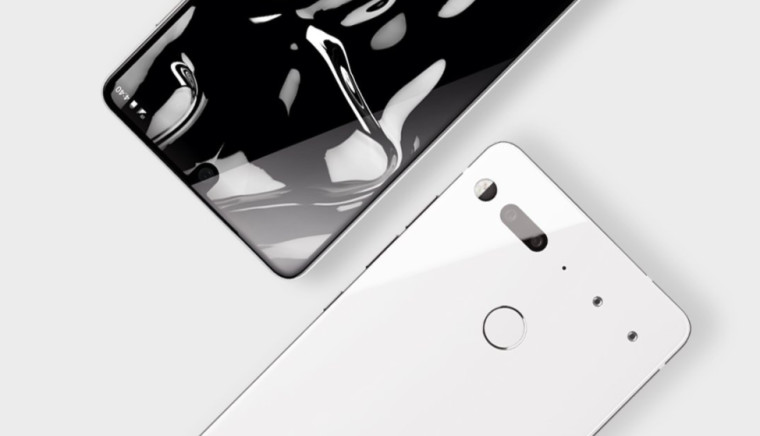 Essential was supposed to roll out the second Android Oreo 8.0 beta for is PH-1 handset sometime last week, but some bugs forced the team to delay it until this week. The good news is those bugs must have been squashed, as the company has finally released the next version of the OS to the public.

The beta 2, clocking in at 142.4MB, can be sideloaded now, or OTA if you are part of beta 1. If you aren't part of the beta, you can sign up for it on the official Essential site. Note that Essential warns of increased battery drain with Bluetooth enabled and some Android Auto compatibility issues with devices.

The Reddit thread also mentioned a few other fixes that were not listed in the patch notes, including "Improvements to 3.5MM adapter to fix an echo problem" and a change to the camera so it does not use laser autofocus.