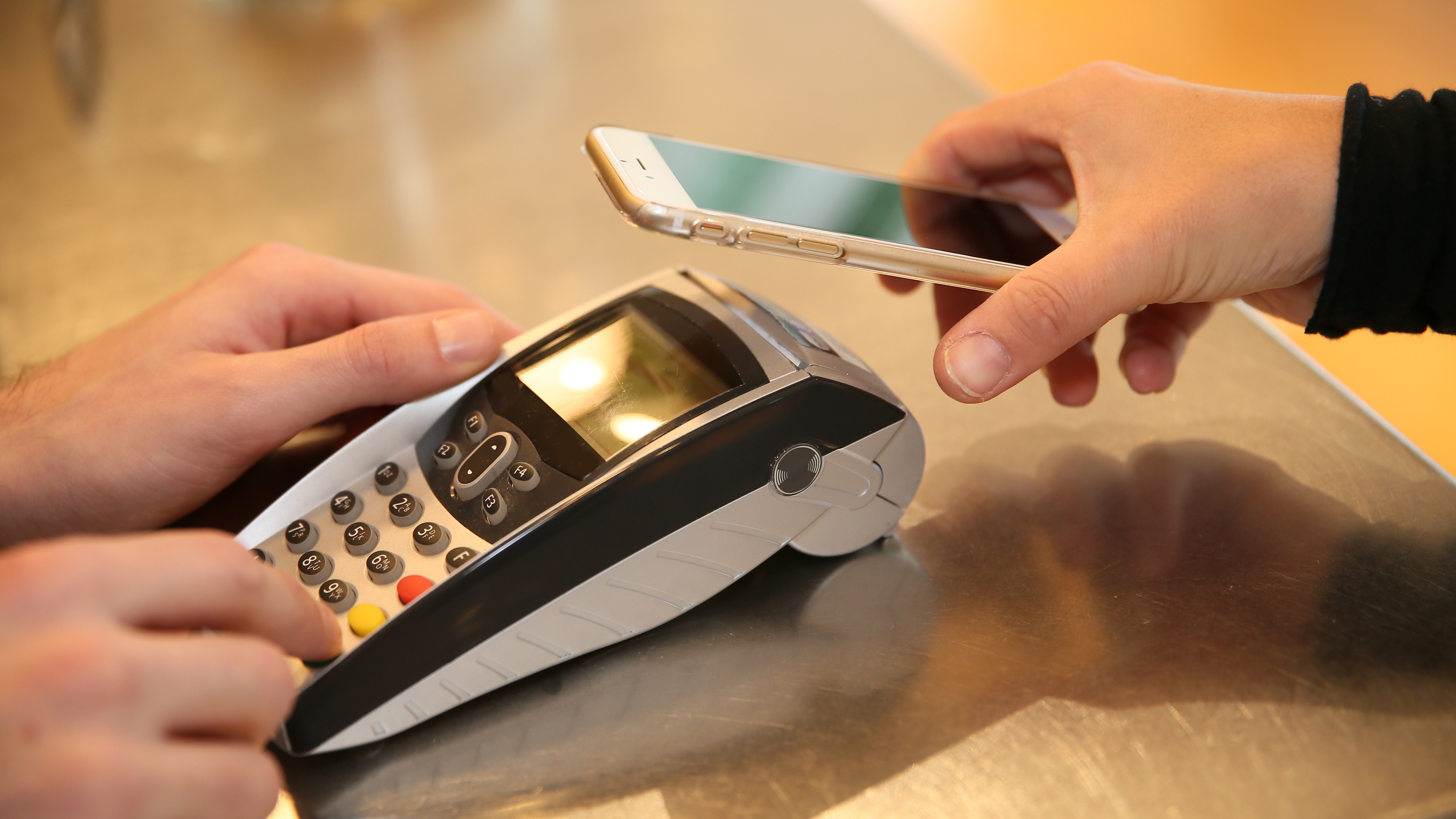 In its preliminary ruling, the European Commission has said that there are indications that Apple restricts competition in the mobile wallets market on iOS by limiting access to ‘Near-Field Communication (NFC)' for third-party service providers. The commission's preliminary view is that by preventing mobile wallet developers from accessing 'NFC input,' Apple wants to promote its own payment solution, Apple Pay.

By blocking access to 'NFC input' for third-party wallet developers, Apple seems to be abusing its dominant position in the market. And if the anti-trust charges against the company are confirmed, it'd be a violation of Article 102 of the Treaty on the Functioning of the European Union (‘TFEU'), which prohibits the abuse of a dominant market position. Also, Apple might have to pay up to 10% of its global turnover in fines if the company is found guilty, which translates to roughly $36 billion.

Competition commissioner Margrethe Vestager said, "We have indications that Apple restricted third-party access to key technology necessary to develop rival mobile wallet solutions on Apple's devices. In our Statement of Objections, we preliminarily found that Apple may have restricted competition, to the benefit of its own solution Apple Pay. If confirmed, such a conduct would be illegal under our competition rules.”

However, the Commission notes that "the sending of a Statement of Objections does not prejudge the outcome of an investigation."

The EU investigated Apple last year for its policy of charging third parties a 30 percent fee for hosting their apps on the App Store while promoting its own competing services on the same marketplace.