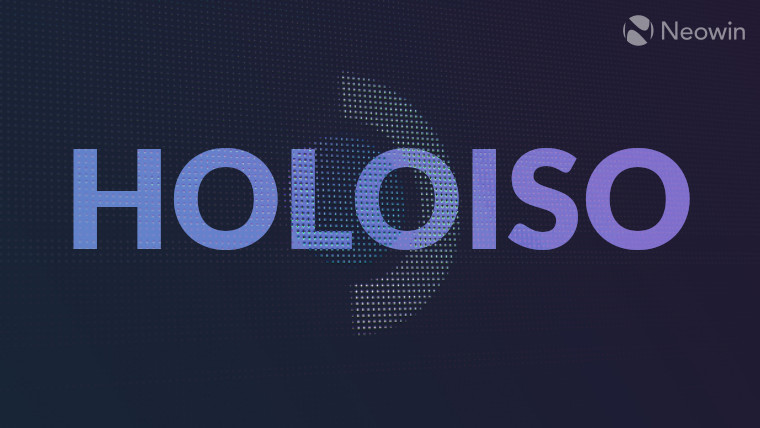 Back in early March, Valve released the Steam Deck recovery image for Deck users who need to get back to a factory state. When it was released, many of us over at the Steam OS subreddit did the first thing any reasonable enthusiast would do and tried installing it on a standard PC. The results of this approach were mixed, and only partial successes were achieved. Then HoloISO happened. The first release, called ‘Ground Zero’, was released today and allows users to install Steam OS on any machine. But there are some things you need to know before installing this for yourself.

First off, HoloISO is a re-engineering of the official Steam OS installation and because of that, some things do not work the same. The official Steam Deck installation uses an A/B partition layout for managing updates, where the update is downloaded to partition B and then written to partition A, overwriting any user changes. This is what gives users a protected, console-like experience. This is not true with the HoloISO approach. You’ll have to update your system the standard Arch way, using the following command: 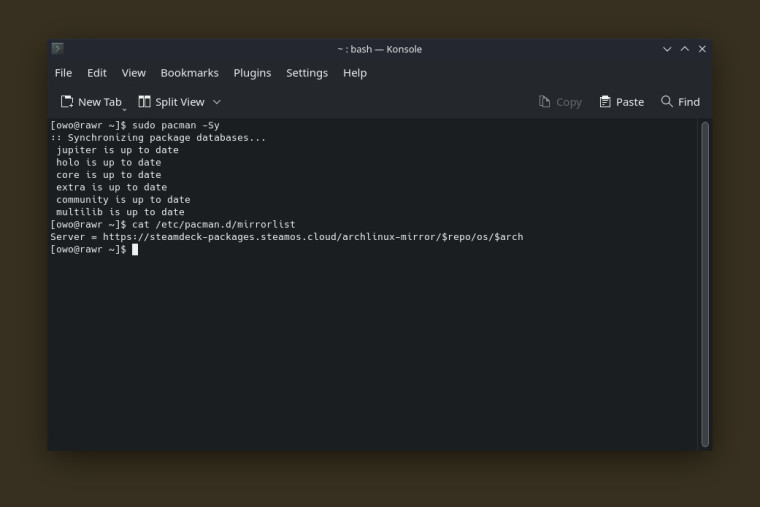 Secondly, Steam OS uses a technology called Gamescope, which only works with AMD GPUs. This is what enables Steam Deck’s system wide FSR, where any game can be upscaled from a lower resolution to your display’s native resolution. The Phawx has a few really good demonstrations of this over on his YouTube channel. He demonstrates several games, running as low as 540p, upscaled to 720p using Gamescope. So, If you have an Nvidia GPU, stay away and try Chimera OS instead.

Lastly, and this is the big one, it enables the Valve-only Arch repos holo and Jupiter. This is where the special sauce comes from, like Valve’s fork of Mesa/Vulkan. Here is a list of the things that are working so far:

There are a couple of known issues with the installation, but the developer has provided simple workarounds.

If you're team red and you want to give this a shot, head over to the project's Github page to read more and download.