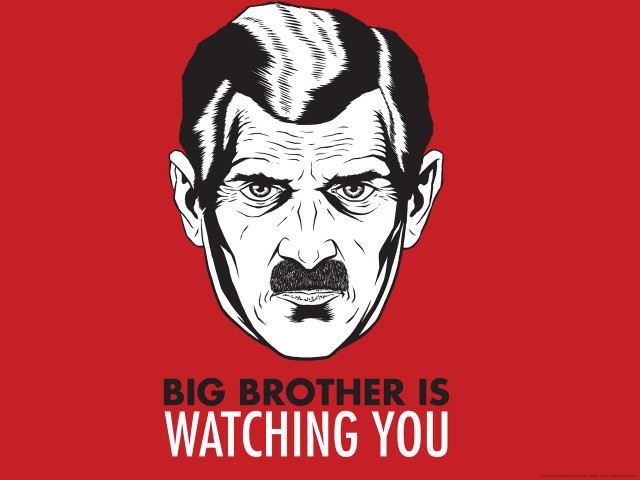 With all the laws relating to the internet that have been in the news in the past year, you have almost all the ingredients needed for a drinking game. This time piracy isn't the big concern, but what you're watching on-screen.

Kartika Liotard's "Report on Eliminating Gender Stereotypes" is the focal point of the argument. While the concept seems noble, there's more to it, and it involves banning pornography across the European Union. That such a controversial idea is being discussed in Strasbourg this Tuesday means it hasn't been binned instantly.

There has been plenty of opposition, with people emailing Members of the European Parliament (MEPs) to show discontent with the possibility. According to Christian Engstrom of the Pirate Party, "the European Parliament is silently blocking all or most emails that contain the word ‘gender'". Whether true or not, we can't say, but there must have been a lot of email added to inboxes regardless.

If you've been reading Neowin for a while, you'll remember SOPA (and its second and third incarnations) and PIPA in the United States. Both were useless, according to the RIAA themselves. Nevertheless, they both attained a great deal of coverage for they were considered Orwellian measures of exerting control over the net.