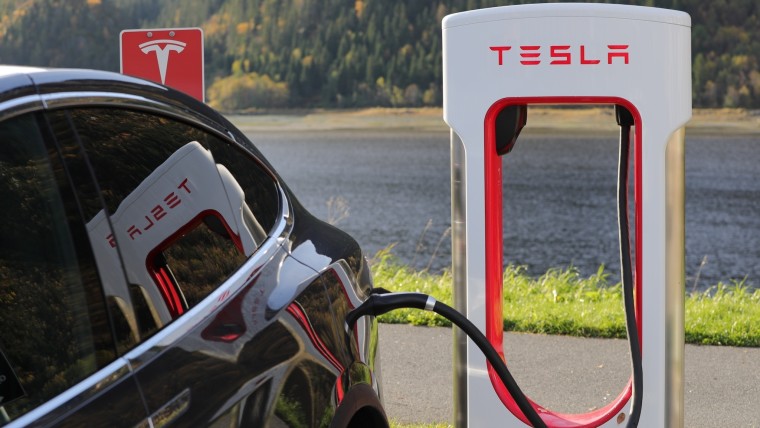 Starting Monday, the European Union's latest laws regarding electric vehicles come into effect, making it obligatory for all new low-emission and electric automobiles to make a certain level of noise while driving. According to the EU, the quietness of these cars and vans endangers cyclists and pedestrians as they can't hear the upcoming vehicles.

To meet the new requirements set by the EU, all new electric vehicles with four wheels need to have an acoustic vehicle alert system (AVAS) which emits the appropriate sound. The rules require the car's AVAS to make the noise - which sounds like a regular old mechanical engine - when it is moving forward or reversing below the speed of 19km/h. This is because the EU believes that pedestrians are most at risk when vehicles are reversing or travelling at low speeds.

The new rules may appear to be hard and fast, but the EU has allowed some mitigation by giving drivers the option to turn off the sound system should they deem it safe enough.

A snippet of this sound was shared by BBC Radio 5 Live on Twitter earlier today:

New regulations will require all new electric vehicles to feature a warning noise to alert pedestrians and cyclists.

Michael Ellis, Minister of State for Transport in the UK, commented on the introduction of the new regulations, saying that the government wanted "the benefits of green transport to be felt by everyone" and "understood the concerns of the visually impaired". He further stated:

"This new requirement will give pedestrians added confidence when crossing the road."

The BBC further reports that from the year 2021 onwards it will become obligatory for all new electric cars to be fitted with an AVAS.