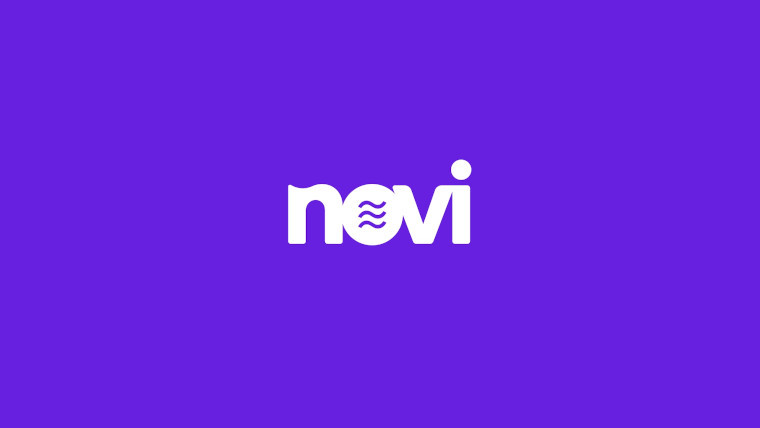 Facebook has announced that its Libra wallet, Calibra, has been rebranded as Novi as it approaches the payment platform’s launch. The new name is a lot easier to pronounce so Facebook is likely hoping this gains it some traction. Despite the name change, Facebook said that it’s long-term commitment to help people around the world access affordable financial services hasn’t changed.

One of the main selling points of the app is that it will keep transaction fees down to a minimum, therefore, it will likely become a very popular tool for sending remittances across borders. Unfortunately, Facebook said that the app will first roll out in an initial set of countries before rolling out to the rest of the world, so depending on where you live, you may have to wait longer.

“Novi was inspired by the Latin words “novus” for “new” and “via” for “way.” It’s a new way to send money, and Novi’s new visual identity and design represent the fluid movement of digital currencies. We’ve also included a nod to the Libra icon in the brand logo to underscore our commitment to the Libra network.”

The service will be available as a stand-alone app and as a feature within Messenger and WhatsApp, it said that transfers will arrive at their destination instantly and that there will be no hidden charges to add, send, receive, or withdraw money. All Novi users will have to use a government-issued ID to verify themselves and fraud protection will be built-in throughout the app. It’s also setting up a chat-based support and customer care team to help you with any issues you may have.

Facebook hasn’t set out exactly how much the fees will cost yet, it has only said that they’ll be very low. Back in 2015, the United Nations set out the Sustainable Development Goals which it wants the world to achieve by 2030. Goal 10.C suggests that remittance transaction costs should be reduced to less than 3% of the transaction amount by 2030, and with Libra, Facebook could achieve this goal. It’ll definitely be interesting to see how existing remittance services adapt once Novi becomes available to the public.