Launched nearly two years ago, Facebook's Safety Check functionality was initially designed to allow people to confirm their wellbeing if they were located in an area affected by a natural disaster. The feature leverages extensive work by Facebook engineers in response to the massive earthquake that impacted Japan back in 2011. 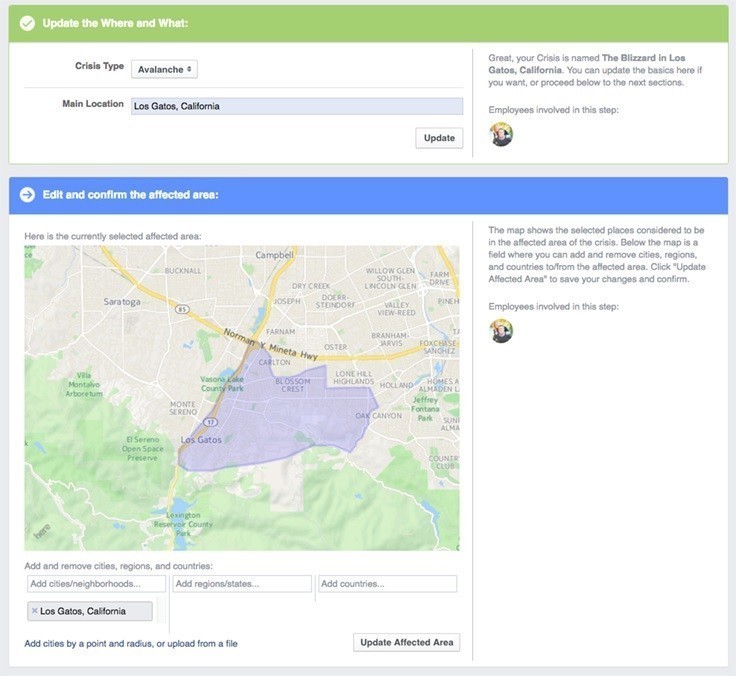 This week, as a result of the Orlando nightclub shooting, Safety Check was triggered for the first time in the US. It also marked the first time that the feature has been able to be automatically deployed by trained teams rather than relying upon manual activation by a handful of engineers, all residing within the same time zone.

Regarding the activation of Safety Check, a Facebook spokeswoman said:

Following the community-generated Safety Check activation this morning in Orlando, we have now activated Facebook-initiated Safety Check for a mass shooting at a nightclub there. We hope the people in the area find the tool a helpful way to let their friends and family know they are okay.

Up until the end of May 2016, Safety Check had been activated a total of 28 times, with 17 of those activations having occurred this year. In response to the Paris suicide bombings In November 2015, Facebook activated Safety Check for the first time in response to a terrorist attack. Later, Mark Zuckerberg announced a change to the Safety Check activation policy to also include human disasters.

While most people would hope never to be placed in a location or situation that would prompt the use of Safety Check, it is reassuring that Facebook stands ready to activate it when and where required.