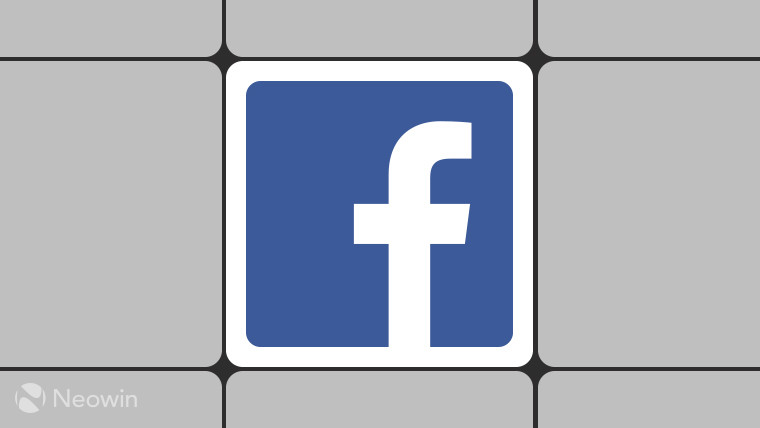 A week ago, following revelations that Cambridge Analytica was misusing people’s data that it had obtained through Facebook, the UK government called on a senior Facebook executive - preferably Mark Zuckerberg - to sit before a committee. The company has now responded saying that Zuckerberg will not attend but that it will send Chief Technology Officer Mark Schroepfer, or Chief Product Officer Chris Cox, to the UK.

Damian Collins, the chairman of the House of Commons' inquiry into fake news said the following last week:

“It is now time to hear from a senior Facebook executive with the sufficient authority to give an accurate account of this catastrophic failure of process. There is a strong public interest test regarding user protection. Accordingly we are sure you will understand the need for a representative from right at the top of the organisation to address concerns. Given your commitment at the start of the New Year to “fixing” Facebook, I hope that this representative will be you.”

The letter ended with Collins saying he wanted to hear Facebook’s decision by Monday 26th March; according to CNBC, this response was issued by the company to the ministers on the committee yesterday with its response.

In response to Facebook offering its CTO or CPO, Collins said:

Facebook will have its representatives ready after parliament’s Easter break, which ends on April 16th, however, no date has been set out by the committee itself.