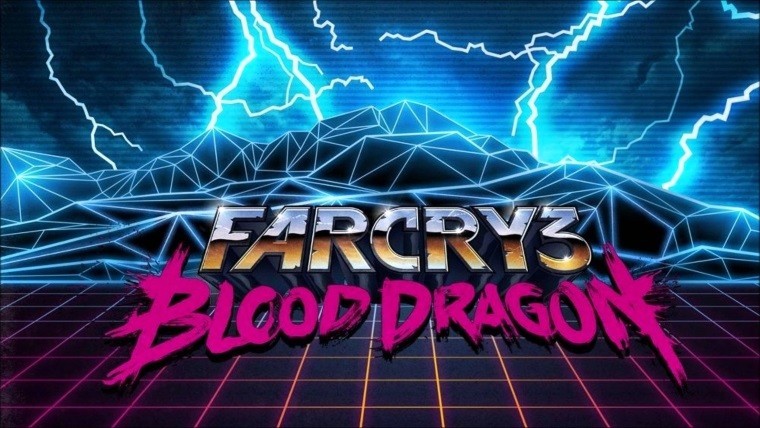 Microsoft has added another game to its growing library of backwards compatible games from the Xbox 360 to the Xbox One. Ubisoft's Far Cry 3: Blood Dragon joins the list of 233 other games that had previously been added to the Backward Compatibility list.

Far Cry 3: Blood Dragon is a standalone expansion to the popular shooter Far Cry 3 and is a very different game from the original material. Instead of continuing to fight corrupt militant groups and fending off wild tigers, Blood Dragon drops you in a fictional 2007 setting that borrows heavily from 80s action flicks like Commando and Robocop and flashes a lot of neon colors. Blood Dragon doesn't take itself too seriously, so if you're a fan of shooters and appreciate loads of humor and over-the-top action, you might consider picking this game up.

If you already owned Far Cry 3: Blood Dragon on Xbox 360 as a digital game, it should already be showing up in your games library. If you don't already own Blood Dragon, you can buy it directly from the Xbox Store for $14.99.