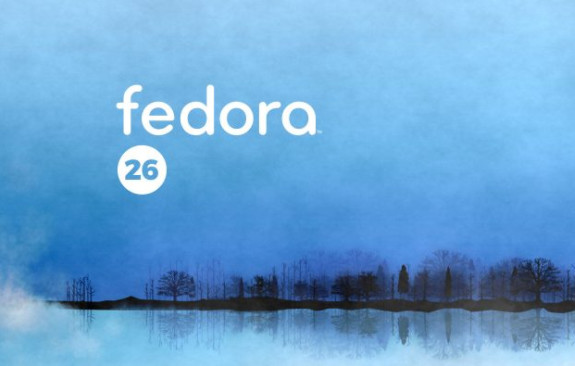 The links for Fedora 26 have gone live, with versions available for download including: Workstation, Server, and Atomic Host editions. Users currently running Fedora can easily upgrade via the command line or through GNOME Software; the upgrade process has been improved and will take around half an hour.

Fedora aims to cater for programmers and end users and now ships with updated developer software including GCC 7, Golang 1.8, and Python 3.6. Additionally, a new partitioning tool has been included in the Fedora installer, Anaconda, which should be appreciated by enthusiasts and SysAdmins who want more control over the system’s setup.

The announcement mentions some of the other changes that are included in the release:

“[Fedora 26] also has many under-the-hood improvements, like better caching of user and group info and better handling of debug information. And the DNF package manager is at a new major version (2.5), bringing many new features. Really, there’s new stuff everywhere.”

By default, Fedora ships with one of the latest GNOME desktops, version 3.24. If you prefer KDE, Xfce, Cinnamon, LXQT, MATE, LXDE or SOAS then you can head over to the Spins website which allows you to download an appropriate ISO.