It was ten years ago that Nokia brought me back into its fold by introducing, what would be at the time, the most advanced handset in the world. Like many, my very first cell phone was a Nokia, but as I grew out of customizing my devices with unique shells, custom colored LED setups, and battery packs, I naturally gravitated towards handsets that offered better technology. This meant jumping to devices from other brands like Motorola and Samsung that offered color displays and better designs.

During this time I would forget about Nokia and they would slowly fade from display kiosks from mobile services providers in my area. After becoming enamored with the world of mobile phones, I discovered that there were more options than what was available at your local store - I uncovered the world of unlocked handsets. It absolutely blew me away finding out about the sheer volume of devices that were available globally and how much better they were compared to US carrier offerings.

I would take my first dip into the world of unlocked handsets after doing quite a bit of research and speaking with many people that shared my passion on HowardForums. While I had never seen or used one, I made a fairly ambitious purchase and inducted myself into the world of Windows Mobile-powered Pocket PCs. It was my first experience with a Windows Mobile device that offered impressive new features to me like a touch screen, stylus, memory card expansion, and more. From this point, I would continue to stick with Windows Mobile devices, upgrading whenever something new and worthwhile would arrive. But what would come up next would be unexpected and also leave me salivating for months. 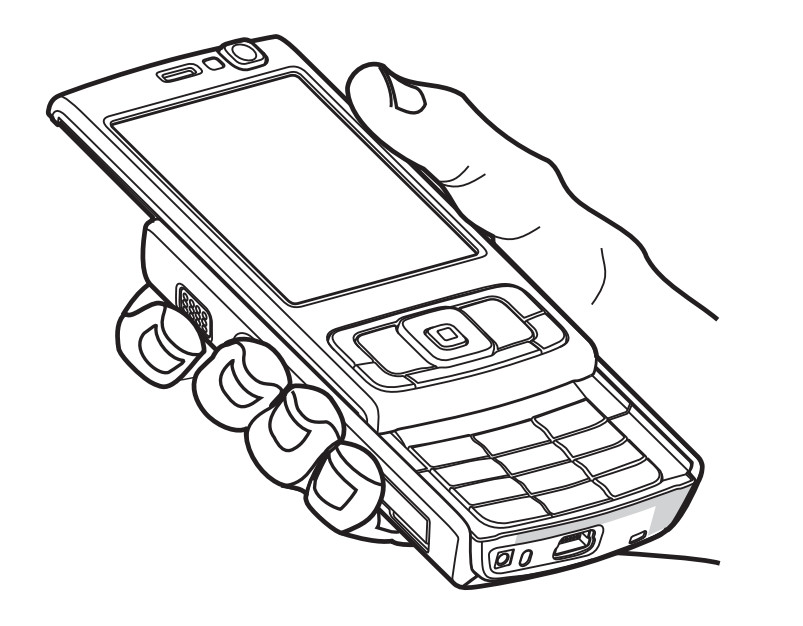 Right, you’re probably wondering what was wrong with me, I was salivating over a piece of hardware. I’m not afraid to say it, I had a problem when I was younger, there wasn’t a shred of control and I was impulsive most times. So what did I see that would make me react in such an extreme manner? The announcement of Nokia's upcoming handset, the N95. Turns out, while I was enjoying my Pocket PCs, Nokia had slowly been bolstering its portfolio of offerings with a gamut of different types of devices aimed at different lifestyles. While they still offered your basic phone with monochrome LCD, they also produced high-end units like the N93. They might not have been first to enter the market with a phone that offered a color display, but they certainly didn’t rest on their laurels either. 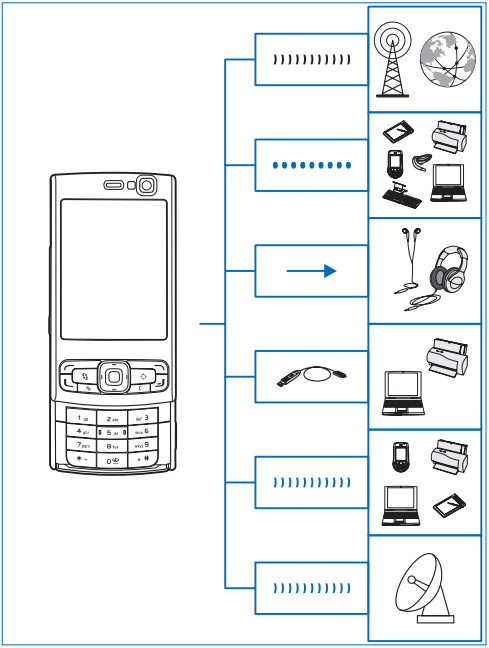 The N95 would be a culmination of all of their previous products combined into one sleek and highly unique package. The design was outstanding with the front dominated by a beautiful 2.6-inch 16 million color display that could slide up in an instant to reveal a numeric keypad. The rear would be colored in a subtle deep plum color but would be dominated by a 5MP Carl Zeiss autofocus camera with LED flash - and who could forget about the dual speakers, integrated GPS, and front-facing camera? Not to mention the dual sliding mechanism that revealed the media buttons. This.. was.. beyond comprehension at the time, as I had never seen anything like it before in my life. 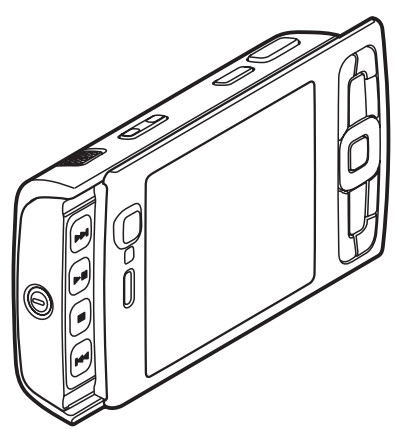 So.. this phone had it all, and the only thing that mattered now was when was it coming? If you’re too young to remember, in this era, a company would announce a mobile device and it wouldn’t actually arrive until several months later. This is counter to what we have today where a majority of the time if a smartphone is announced, it arrives in a matter of a few weeks to retail. While the wait was agonizing, it allowed those that were interested to start saving up their dollars. Months would go by before it would finally arrive, first making its debut overseas in March, and then in April in the US. Furthermore, you could only purchase them officially from Nokia flagship stores, which in the US meant that you only had two options located in Chicago and New York. Yes, back in the day, Nokia had physical retail store locations across the globe.

Unfortunately, it wasn’t as easy as logging on to a website, making a purchase, and having it shipped. Instead, through the grapevine, it was made known that you could call the Nokia Chicago store and place an order over the phone. This required a lengthy process of faxing your credit card and ID over and having them finalize the order. I did not have a fax machine, so I rushed to the local Kinko’s to make this transaction happen. After a couple failed attempts, the Nokia store representative assured me that they had received the fax and the order was confirmed. It was done, I just spent close to $800 on a new phone, the most I had ever spent at the time and yes, it was ridiculous. 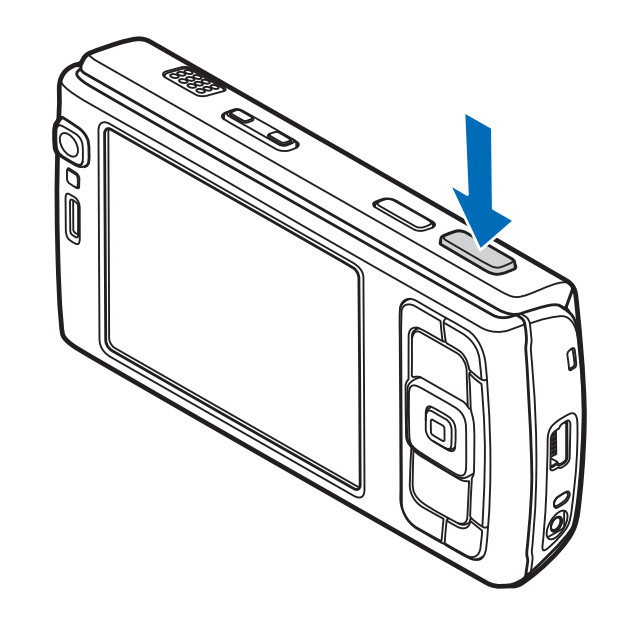 When it arrived it was an amazing piece of technology. I babied it and although it had its flaws, I loved it. It was the first phone that offered everything you would need in one small and elegant package - that's what made it special. While this device was a monumental release for Nokia, it would be a shining example of the company at its peak. The firm would release a few more handsets like the N95 8GB, E71, and the N900, but any subsequent releases would fail to capture the same magic. The N95 was perhaps the most innovative handset of all time for the company.