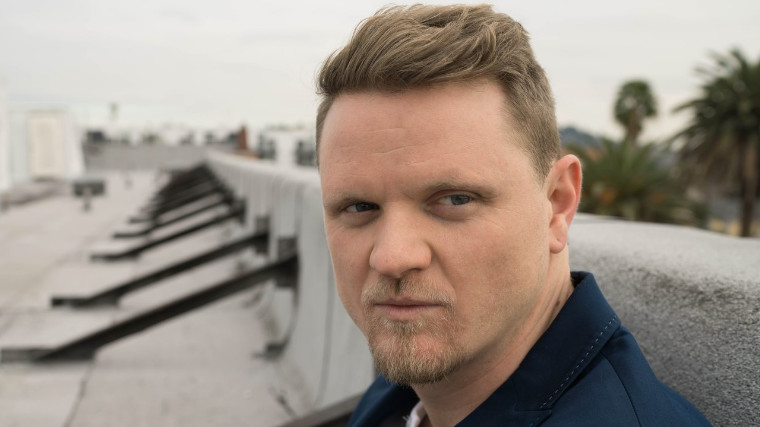 Star Citizen, the crowd-funded behemoth with now over 155 million dollars in funding is currently on the home stretch for launching its Alpha 3.0 update, which is when the highly anticipated traversable planets (or in this case, moons) are being implemented into the game, among many other features.

The Star Citizen development team currently spans over 400 employees across four studios, and it seems that the team has now grown to include another member. This newest recruit is Dennis Crow, who announced over Twitter that he has now joined Cloud Imperium Games as a senior producer.

Pleased to announce that I've joined @croberts68 at @RobertsSpaceInd! Studio is beautiful, devs are so talented #imastarcitizen #gamedev pic.twitter.com/ltypNWhSLh

According to his LinkedIn page, Crow's previous stints in the games industry include positions at Activision, THQ, Blizzard, and Rockstar Games, with him working on immensely popular titles such as Grand Theft Auto V, Diablo III, World of Warcraft: Cataclysm, Star Craft II: Wings of Liberty and more.

Crow's experience in the aforementioned studios and games could make him a valuable asset to Star Citizen's development, which frankly does not have the best track record of sticking to its promised launch dates. A producer's role in a development studio mainly revolves around managing projects and making sure end goals are met within the set time periods.

According to the latest estimates shared by the developer on its internal development schedule, Star Citizen's Alpha 3.0 update is planned to arrive sometime in September. However, keep in mind that since these dates are part of an internal schedule, they tend to change every week depending on what tasks are completed or delayed, in effect, treat the estimates as just that, estimates.