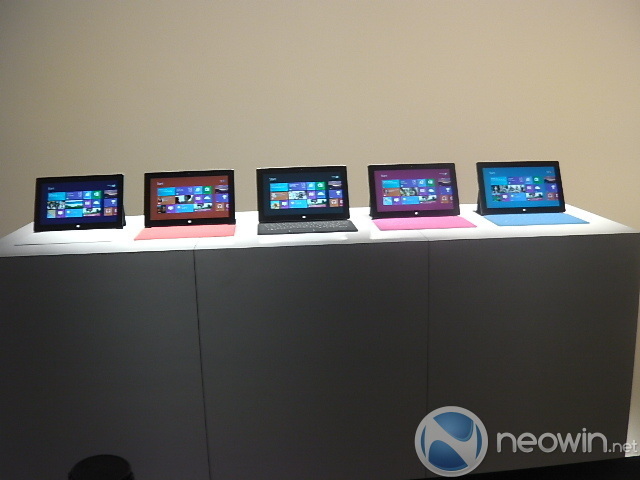 There's been lots of debate over why Microsoft is finally making its own PC/tablet device with the upcoming launch of the Surface Windows 8/RT tablet. This week, a person who has lots of hands-on experience with Microsoft gave his opinion on the subject.

GeekWire reports that during a speech this week, former Windows Phone general manager Charlie Kindel showed a slide with a big quote from, well, himself: "Microsoft is not, and never will be, a hardware company." Kindel worked at Microsoft for 21 years before leaving the company a year ago.

If that is his opinion, then why is Microsoft getting into the PC hardware business with the Surface? Kindel feels that it was more of a marketing move rather than a way to jump in with other OEM partners. He said:

That's not to say Kindel isn't looking forward to trying out the Surface. Indeed, he said in his speech that he has advised his wife to hold off on buying an iPad until the Surface comes out.