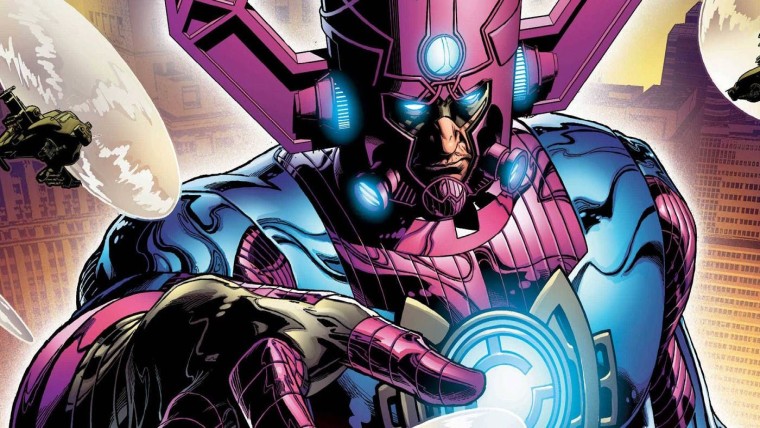 While the court battle against Apple and Google has just begun, Epic Games is still focused on providing users who still have access to Fortnite with new content. A few hours ago, the studio announced Fortnite Nexus War. Fortnite Nexus War pits Marvel heroes like Iron Man and Thor against the infamous villain Galactus.

According to Marvel Universe lore, Galactus is an unstoppable cosmic entity who originally consumed planets to sustain his life force. He is regarded as the oldest living being in the Marvel Universe and has the ability to shatter entire planets with his energy beam. It'll be quite a challenge to stop him in Fortnite.

A Fortnite Nexus War Battle Pass is also available through the in-game store that unlocks a number of items like She-Hulk, Iron Man, Wolverine, and Groot. Your goal is to restore the Marvel heroes' memories in order to stop Galactus. You'll also learn how The Avengers ended up on the Fortnite island in the process.