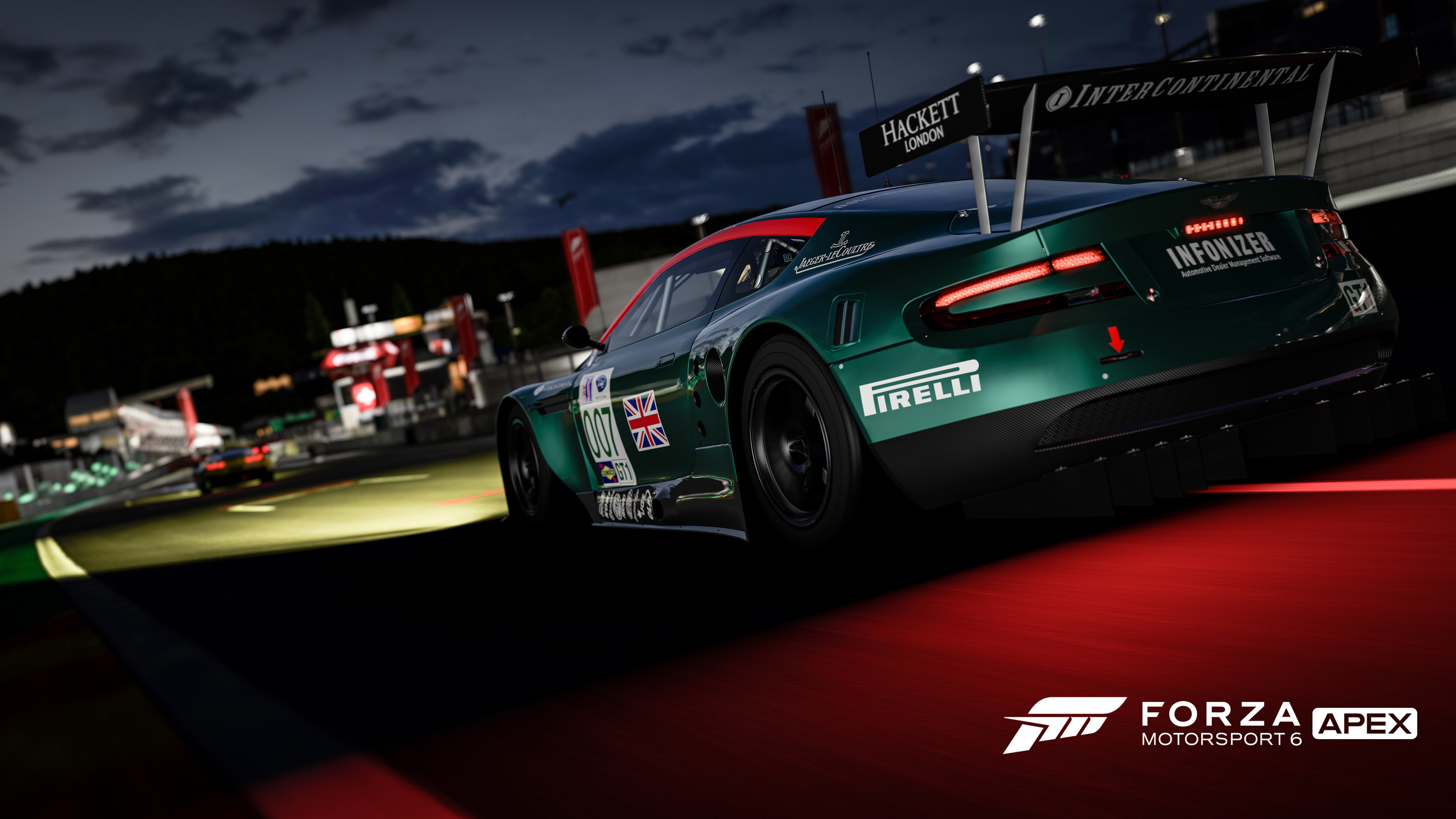 As announced early in March, for the first time in the history of the Forza franchise, a version of the game is now available on Windows. Now into its sixth generation, you will finally be able to play the highly-acclaimed racing game on your Windows 10 PC.

Forza Motorsport 6: Apex is not a console port. It has been rewritten in several areas, the most noticeable of which will be the quality; it now supports 4K resolution, providing your PC can handle it, along with support for DirectX 12, allowing the game to get the most out of your system.

The game is available in the Windows Store for free, and comes with many of the features you'd expect from a Forza game, such as Drivatars and Forzavista, along with multiple racing modes, tracks and cars. There are 60 cars available to choose from, equipped with 6 different circuits.

You can quite easily play through the game without hitting any paywalls. So far there are no available content add-ons in the Marketplace, although you can pay to unlock cars earlier at $0.99 USD or £0.79 GBP.

If you're planning to play the game in 4K, you're going to want to look towards the recommended hardware:

You will be able to get away with 1080p at 60fps with the following hardware:

Or for those on lower-end hardware, the minimum requirements are as follows:

As you can see, you are going to need quite a beefy system to get the most out of this game. If your hardware isn't quite up to it, the game will warn you with a message telling you that you need to reduce a few settings in order to obtain an optimal experience.

The game comes with support for the Xbox One controller, and Turn 10, the development studio behind the game, plans to implement racing wheel support in a future update.

For those of you into the Xbox ecosystem, you'll be able to earn up to 1,000 gamerscore as well as share your gameplay on Xbox Live with built-in DVR functionality, whilst still communicating with your friends via text and party chat, thanks to the Xbox app.

Forza Motorsport: Apex is currently in beta, and Turn 10 will be making regular updates to the game to fix reported issues, as well as some known issues. You can view the known issues here.

At the time of release, the game will download 18.8GB from the store, so be sure to grab a cup of coffee.