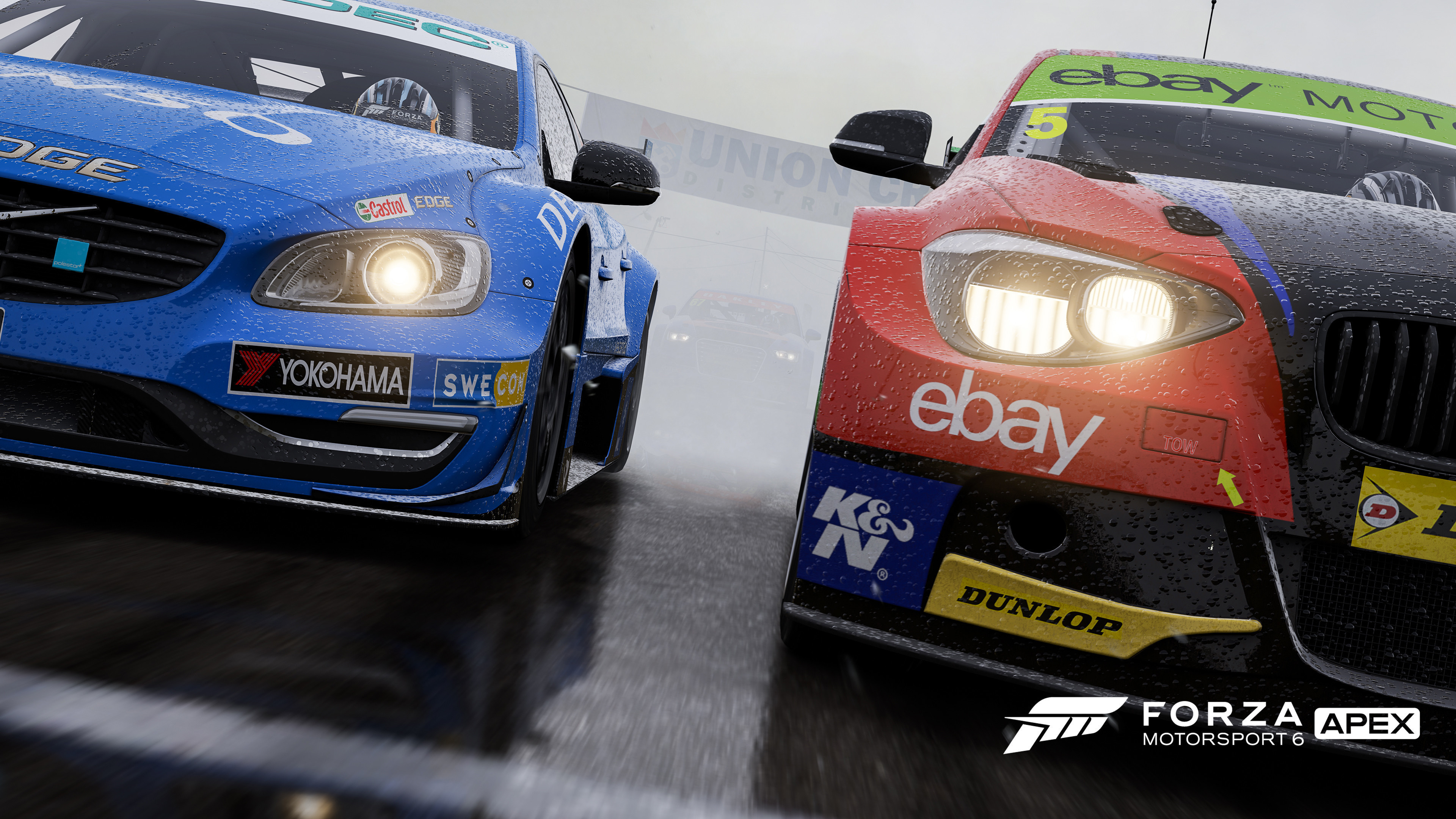 Following the debut of the Forza Motorsport 6: Apex beta for Windows 10 PCs into the Windows Store today, there are several known issues to watch out for during the beta of the game, so that you don't get yourself stuck in a wheel-spin.

Turn 10, the development studio behind Forza, will be working on these known issues and releasing regular updates to resolve them, as well as looking at issues reported by the community.

Some graphics cards may not have supported drivers available

Some cards may not have supported drivers released that meet the game’s minimum driver version. If you have the latest driver version available from your graphics card manufacturer but are still blocked from launching the game with an “AP301” error, you can attempt to bypass this block by holding “Page Up” while selecting the Quit button. Be advised that bypassing this pop-up may result in game instability and / or poor performance.

Crashes can occur after repeated races on low memory machines

Some machines at the minimum memory specification (2 GB of video memory + 8 GB of system memory) may encounter a crash loading into events. This most often occurs after 5 to 7 consecutive races.

In some hardware scenarios near / at minimum requirements, players may experience low memory warnings with default settings.

There is currently no option to disable V-sync, which would allow tearing and smoother framerates on some systems. This feature is targeted for an update soon after launch.

Laptops equipped with both an integrated GPU and a dedicated GPU may experience significant screen tearing / corruption when playing the game in full screen.

The Anisotropic filtering option currently has no “off” setting.

The MSAA custom setting currently has a lower limit of 2x, with no option to disable anti-aliasing. Anti-aliasing is disabled by default as part of the “Low” dynamic quality setting.

Some machines may be placed in a dynamic render quality setting that isn’t optimal for their system capabilities. These settings will be profiled and optimized throughout the beta period.

Machines equipped with an AMD Fury X that also have 16 GB of system memory will be unable to select “Ultra” dynamic render quality with 4K resolution. To work around this issue:

Racing wheels are not supported

Race wheels are not yet supported in Forza Motorsport 6: Apex. Adding wheel support will be a focus of the development team during the beta period.

Some controllers may not function as intended

Some third party game controllers may not have full functionality in Forza Motorsport 6: Apex. Recommended controllers include the Xbox One Controller and Xbox 360 Controller.

Multi-monitor scenarios are not supported

In the Raptor Bowling event, any pins knocked over and subsequently reset by use of rewind will no longer count towards a player’s bowling score if knocked over again.

During some tracks / races, Drivatar names and badges will flicker in and out of view.

Intro video audio is out of sync

The audio that introduces the Ford GT on Rio is out of sync with the video it accompanies by up to a few seconds.

Some badges may appear locked after unlocking

After unlocking during post-race, some badges may appear locked when the user returns to the Badges Menu.

There is currently no way to share a photo once it has been saved. Photos can only be shared by selecting “Save and share” when they are first captured.

Restarting races can cause the track to disappear

When restarting races in some select locations, the track can fail to stream / load. Exiting and re-launching the race should resolve the issue.

When Spotlight events close that the player has never played, they retain the “New” tag and are counted in the available medals total for the Spotlight Series.

Entering photomode can occasionally result in a drop in resolution.

There's plenty of issues to try and avoid, which is to be expected, as the game is currently in beta. You can expect updates to begin rolling out with fixes for some of the above issues shortly.