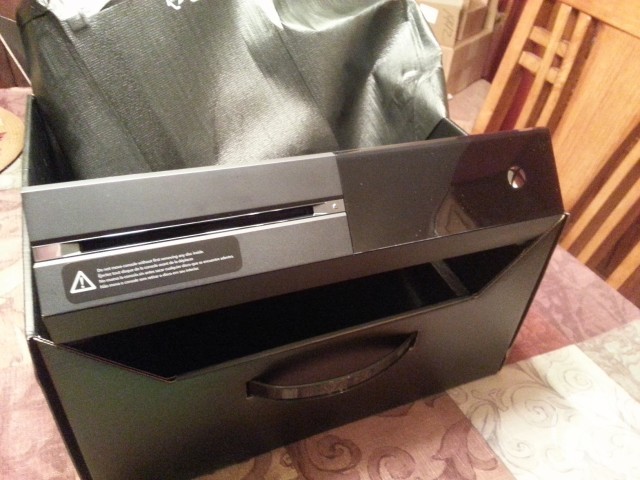 The launch of the Xbox One happened just over a week ago and, as always, Neowin community members are eager to give their own hands-on impressions of Microsoft's newest game console. Forum member "trooper11" started the "Xbox One Owner Impressions" thread around the same time to give everyone a chance to speak their peace.

For his part, "trooper11" offered some very lengthy thoughts on the Xbox One in his own thread. While he stated he's "happy so far" with the console, he also says many people might want to wait a while longer before buying it as the Xbox One is still waiting for several features to be added, such as live streaming of games, external storage support and more. He adds:

Unless you are just a tech enthusiast or really want to play the launch titles, you wont miss anything by waiting say a year, when the library is going to be much larger and varied. Also, both MS and Sony will be hammering away at improving the OSs with new features, bug fixes, and other tweaks that will result in a much better experience this time next year most likely.

Neowin forum member "LightEco" said he had a "bumpy weekend" last week with his Xbox One. He was particularly critical of the console's dashboard experience, and questioned the lack of certain features. He said:

I can't wait to see what the system can do once a few patches have hit, but for now, it's really quite a disaster on the dashboard. The worst thing is that we had some things that worked super great on the Xbox 360 and when implementing it on the Xbox One, they either took a step back or lost features in the process. I'm not saying I even expected it to be perfect or on par with where the 360 was after 8 years, but the whole experience just feels like a tech preview to me. No polish or final features that a RTM release should have.

Community member "IceBreakerG" listed some of the things he liked about the Xbox One in his mini-review, like the dashboard and the Kinect features, along with things he didn't like such as navigating through the use interface. He says, "Overall, I'm happy with the system.  It's not perfect by any means, but all the issues I have with it can be fixed through software updates later on."

Any Neowin readers interested in getting more hands-on impressions should also check out the lengthy "Xbox One Launch Thread" message board post, which included some thoughts about the Xbox One's launch game lineup. Neowin will post our own official review of the console soon.