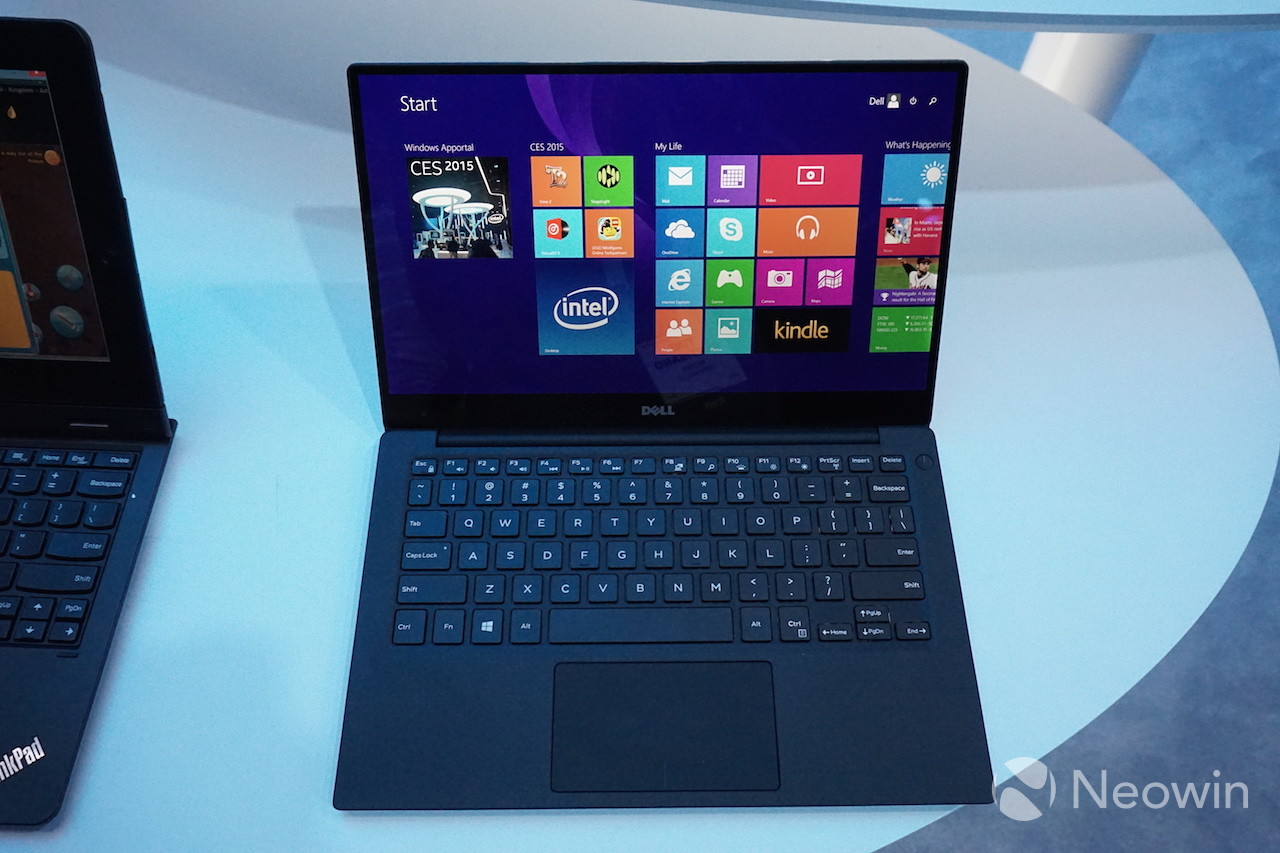 Dell announced an update today to the XPS 13 that brings with it a smaller profile and fairly high-end features for a 13in laptop. The device, which has a display that runs nearly to the edge, starts at $800. But to get the most of out the device, however, be prepared to spend up to $1300 or more.

The low-end variations have a 1080P screen while the high-end variations run up to 3200x1800 with a touch screen display. With a Broadwell processor under the hood, this 2.6lb laptop is said to have up to 11 hours of run-time before you need to hit the charger. The device has the typical array of standard ports including two USB 3.0 ports, SD card slot, mini Display Port and of course a headphone jack too.

We got to spend a very short amount of time with the device and took some photos that you can see below.

While it is still early in the XPS 13's life, based on the specs and how it looks and feels, Dell may have a winner on its hands. 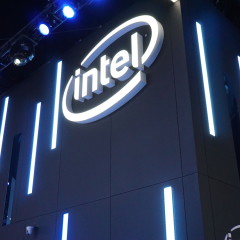 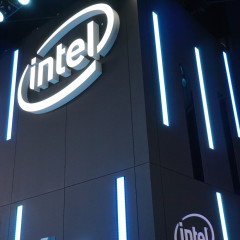 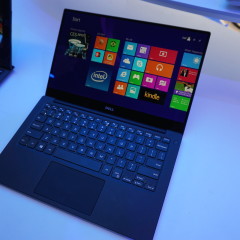 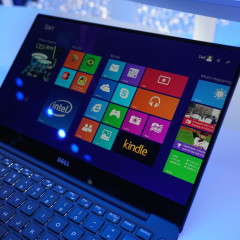 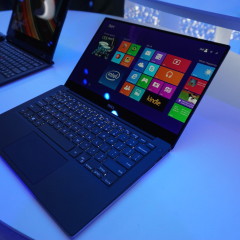 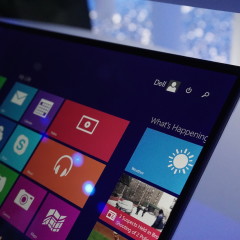 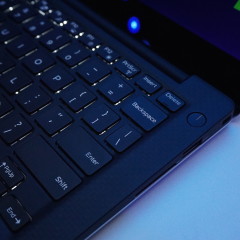 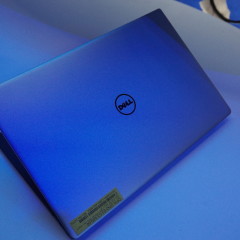 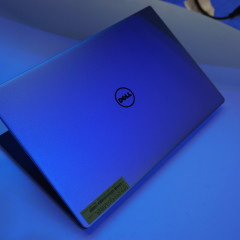 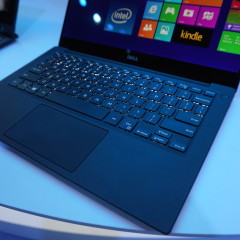 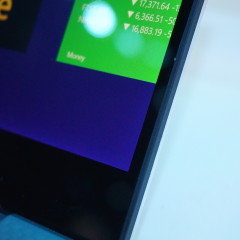 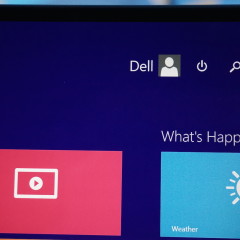 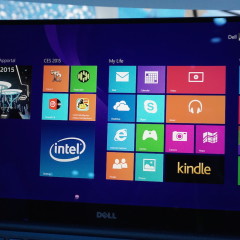 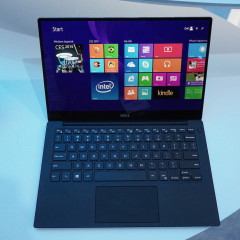 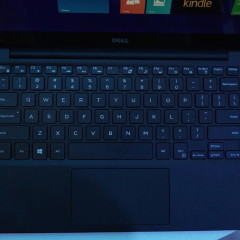 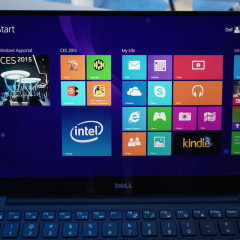 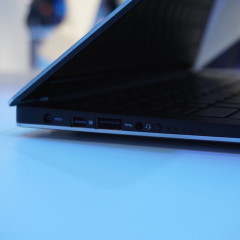 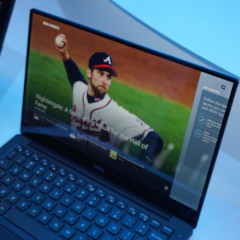 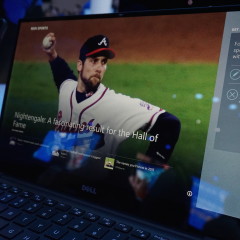