For those of you out there who are among the 7 million Windows Insiders and are participating in the fast ring, Microsoft is treating you with a new desktop build, Windows 10 build 10565. If you haven't got the chance to install it or don't want to install the new build just yet, there's a gallery attached below.

This build comes almost a week after the recent Windows 10 devices event, and it has quite a few new things including: Tab previews in Microsoft Edge, a more intelligent Cortana, improved context menus based on user feedback and cosmetic refinements to Windows Explorer. The new build brings quite a few bug fixes, but there are still some known issues that you should be aware of, especially if you're a gamer that uses the Xbox app.

Windows 10 build 10565 also comes with Skype Messaging and Skype Video Preview app integration that was recently spotted in a leaked build. There's also a slight change in the Windows Update settings, where the scroll box for setting to Fast or Slow ring has been replaced by a long slider that might indicate that there will be additional Insider rings in the future.

We didn't encounter any problems with the installation and the new build appears to be at least as stable as the previous one. If you find something new in build 10565 that we have yet to cover, do let us know, and tell us what you think of the new build in the comment section below. 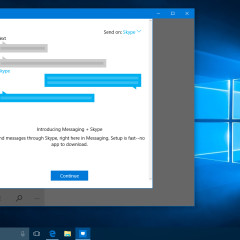 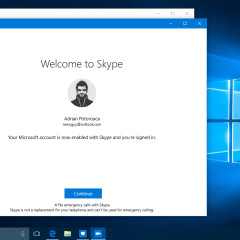 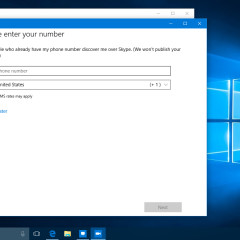 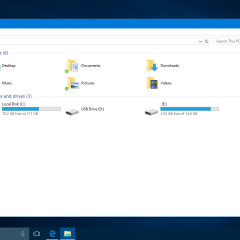 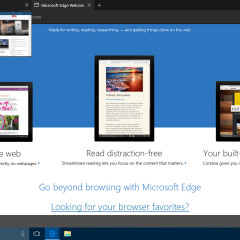 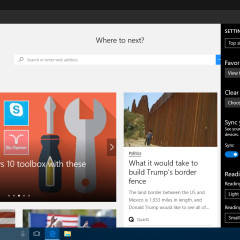 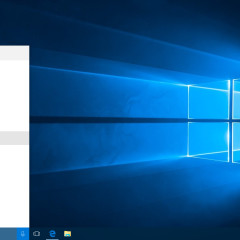 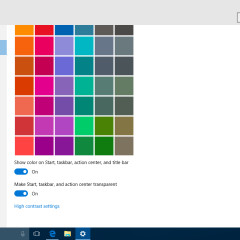 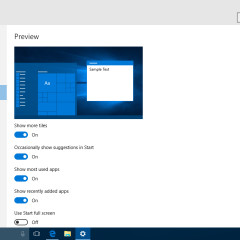 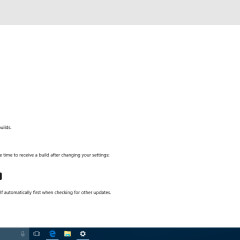 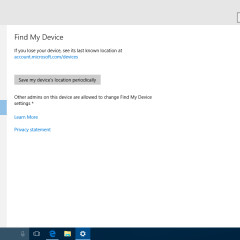 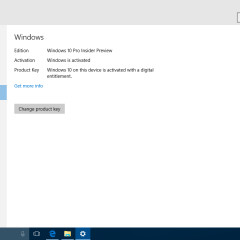 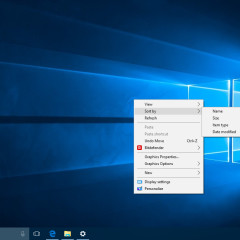 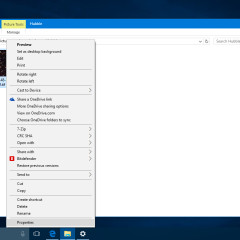 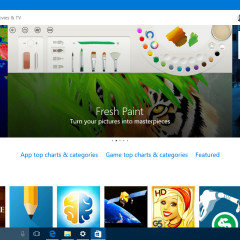 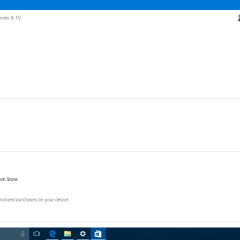 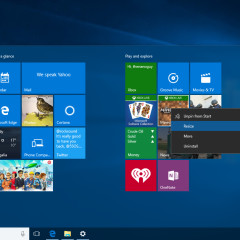 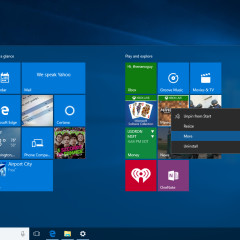 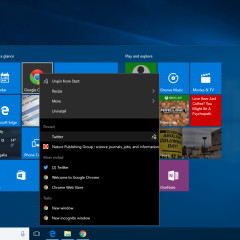