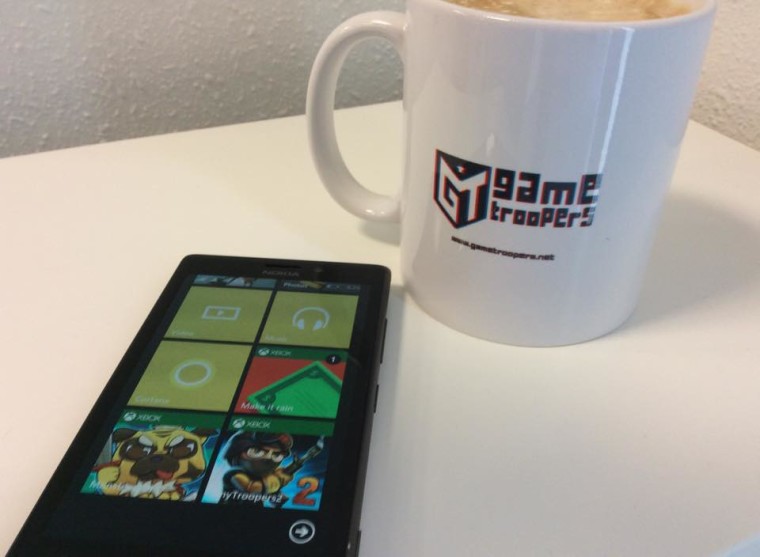 Game Troopers, one of the most beloved Xbox games publisher for Windows and Windows Phone, is looking forward to releasing a new Xbox branded game to Windows Phone very soon. The game is titled "What In The World?" and appears to be a free-to-play quiz-like game in which logos for different categories such as movies, celebrities and cities are displayed, and players will have to guess what the pictures depict.

We had a chat with the game's publisher, Game Troopers who was kind enough to detail us more about their upcoming game. The Xbox Live publisher explains that the game is being developed by Plunge Interactive and will be a Windows Phone exclusive for now. Since it's a new IP, its success on the platform will determine if it's also ported to Windows devices.

There's also some great news for low-memory Windows Phone owners, as Game Troopers confirms that What In The World will support 512 MB RAM devices at launch with the game slated for an official release sometime in May. The game is currently available on the Windows Phone store as a private beta; which means you can't download it without the developer's permission, and supports single-player mode right now. However, this may be subject to change. 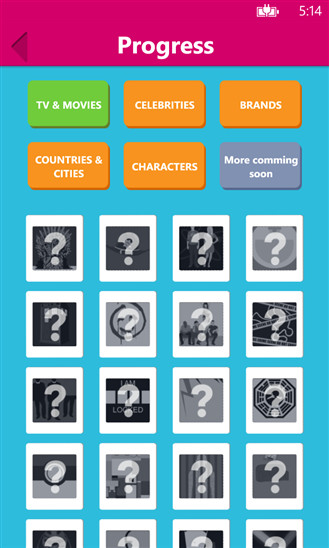 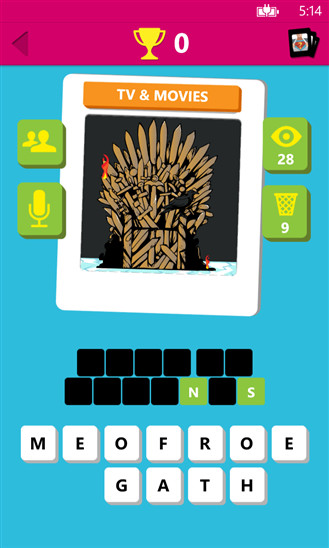 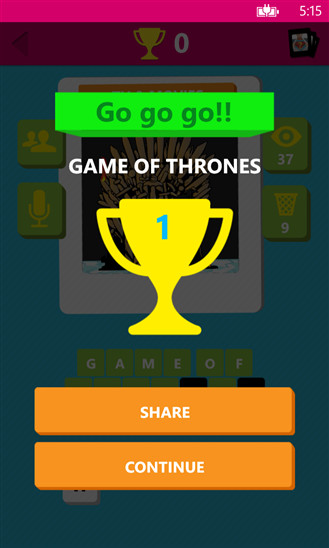 Game Troopers arrived to the platform last year, bringing addictive games such as "Tiny Troopers" and "Make it Rain: The Love of Money" to Windows Phones. They garnered much applause for their dedication to saving the future of Xbox games on Windows. The company encourages Android and iOS game developers to bring their games to Windows Phone with assistance from Game Troopers saying that:

We will even do the coding to get the game running on Windows. We want to make it easy for developers to decide to bring their game to Windows. It shouldn’t add any extra stress for your team.

The publishing service is hard at work bringing other popular titles such as "Overkill 3", "Price of Fame" and "Monster GO" to Windows Phone devices as well.