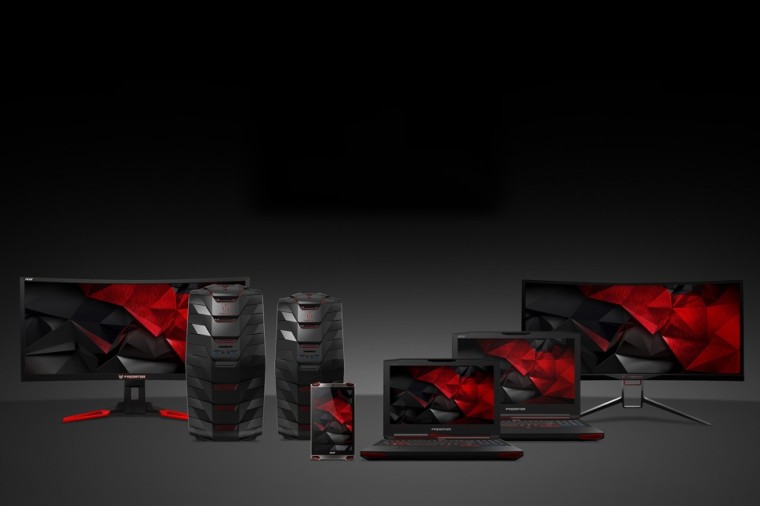 With Intel's launch of sixth generation Skylake processors and the release of Windows 10, most of IFA 2015's announcements have been hardware refreshes featuring the newer processors. Acer is no exception, with the company releasing a flurry of new products aimed at the gaming crowd.

First off, we have the G6 and G3 Predator desktops, with a heavily accented chassis and an armored exterior that will evoke images of the Transformers series in your mind. To back that image, the two beasts also pack plenty of power, with Intel's latest Skylake series processors, support for up to 64 GB of DDR4 RAM and a variety of options from Nvidia's GeForce lineup to choose from. 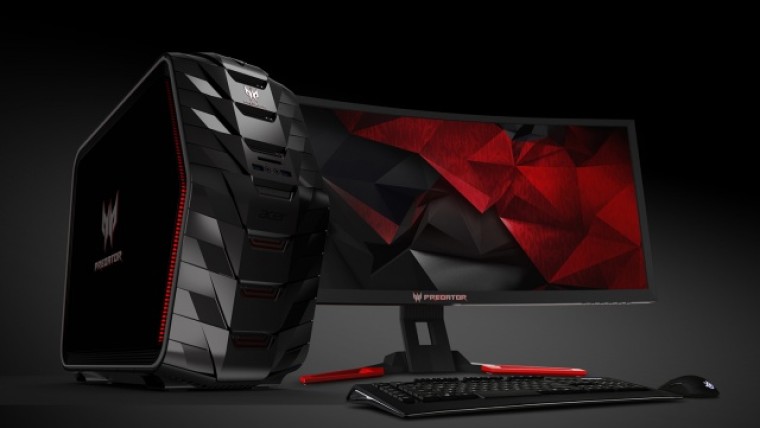 Accompanying them are two new laptops, also part of the Predator family. The Predator 15 and 17 are thin and light (as much as can be expected from gaming machines) laptops featuring an exotic design, DDR4 RAM, Skylake i7 processors and GTX 980's to provide all the graphical oomph you need for your games. The company is also touting their innovative cooling systems, with specialised software and the option to swap the optical drive with an additional third fan. The 15-inch machine will set you back a minimum of $1,499, starting October. Meanwhile, the Predator 17 will start at $100 more. 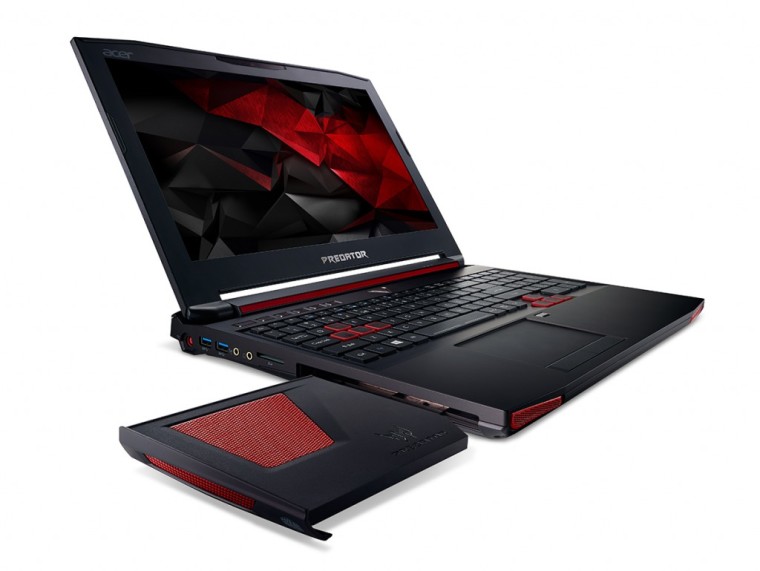 To make full use of that graphical power, Acer is also releasing two XB1 monitors, along with the ultra-wide Z35. The XB1s come in two flavours: a 27-inch version and a 28-inch one. Both feature Nvidia's G-sync variable refresh rate technology and resolutions of up to 4K. The Z35 is an ultra-wide 35-inch display with a 21:9 aspect ratio and similar support for 4K and G-sync. The Z35 will start shipping in October for $1,199 while the XB1 series starts as $799. 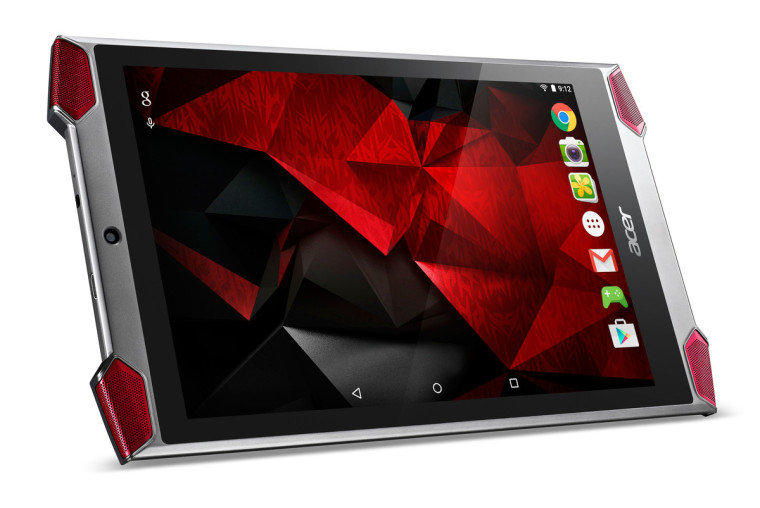 Not content with just that, the company is also launching an Android-powered gaming oriented tablet and - wait for it! - smartphone. The tablet is powered by an Intel Atom Core x7 and features 1920 by 1200p screen, while the smartphone has a crazy 10 core processor chugging things along. Acer is also promising an improved gaming experience on the smartphone with built-in haptic feedback designed to mimic a controller.