It's that time of the week again, with Microsoft announcing fresh deals for Gold subscribers. If you've been looking to stock up on some Ubisoft titles, franchises like Assassin's Creed, For Honor, and Tom Clancy's The Division all make appearances with discounts of up to 70% this week, thanks to a massive publisher sale. 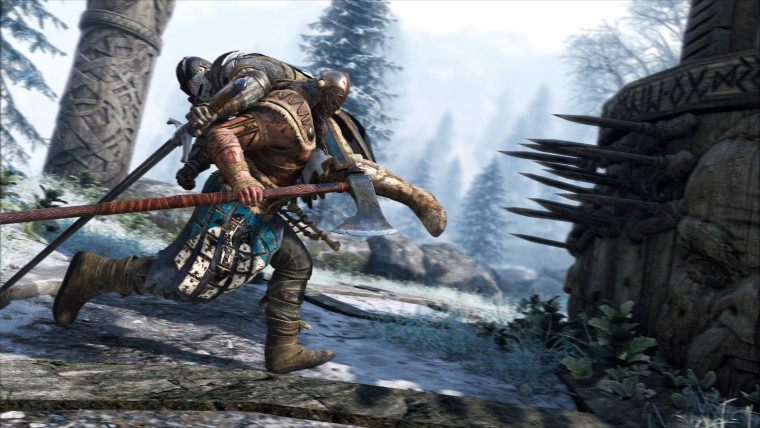 First off, one of the biggest games of 2017 has received a pretty decent discount. Assassin's Creed: Origins, which is set in magnificent ancient Egypt, has been discounted by 33%. This not only includes its numerous special editions, but also the Season Pass which received a 20% price cut. For those wanting to explore 19th century London instead, Assassin's Creed: Syndicate has been discounted by up to 60% and those missing the Sea of Thieves beta, you might just satisfy your urge to be a pirate by getting into Assassin's Creed: Black Flag this week at a 60% discount.

If hiding on a rooftop waiting to pounce on your enemies isn't your thing, For Honor could just offer you enough in-your-face action at a 70% discount. The game's fifth DLC update called Age of Wolves was recently announced, which will add several changes to gameplay, including dedicated servers. If you already have the game, you can pick up the Season Pass at a 35% discount.

For those on Xbox 360, several Ubisoft titles have been discounted as well, including Assassin's Creed III, Beyond Good & Evil HD, Far Cry 4, and Watch Dogs. Some of these titles are backward compatible with Xbox One.

Please note that some of these deals require an active Xbox Live subscription, which can be purchased here. These offers will be available until February 12.

For the full list of discounted games and add-ons this week, check out the source link below.