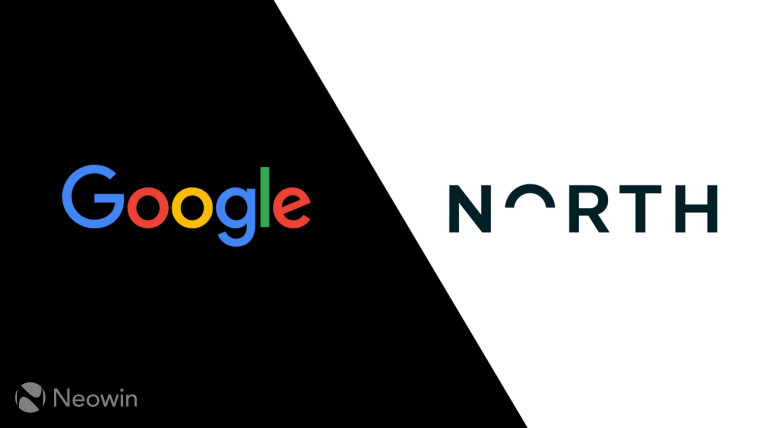 North’s team will join Google’s team at Kitchener-Waterloo in Canada, which happens to be the former’s hometown. The firm, in its own separate post, added that “aligning with Google would significantly advance” its “shared vision”. The company also announced that it will not be shipping the second-generation Focals 2.0 smart glasses. It closed the production of the first-generation device last December. It adds that it will provide refunds to customers for pending Focals’ orders.