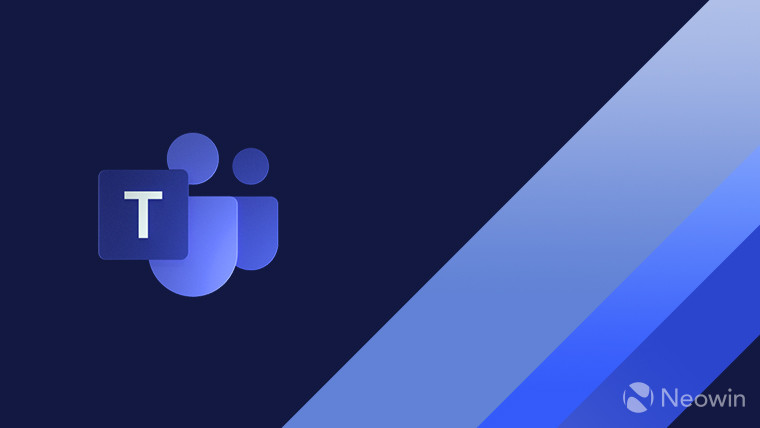 Many of the new features this month were announced over the past few weeks, so they won't be exactly new. Starting with calls and meetings, they can now be viewed in a 7x7 grid (in preview), Breakout Rooms were announced to be coming later this year split Teams meetings into separate groups, up to 300 people can now participate in a meeting, and meetings and calls can be opened in a separate window. Speaking of which, the "Meet" button has been moved to the channel header in the Teams interface. Also, the free version of Teams can now schedule meetings, too.

There are also some security features for calls, such as hiding PSTN participants' numbers from users joining a call from outside your organization, the ability to force everyone except the organizer to go into the lobby before joining a meeting, safe call transfers, and new Session Border Controllers from Cisco and Avaya being certified for Teams calling. The Bose NC700UC headset has also been certified for Teams.

Microsoft is also making new features available for Teams phones, which isn't the same thing as a smartphone running the Teams app. Phones designed for Teams calls have a few new features like a People tab, live captions in meetings, a new "raise hand" feature, the ability to transfer calls with one click, and interoperability with the consumer version of Skype. There's also a new feature that lets users lock and unlock a Teams phone from a nearby PC running Teams. 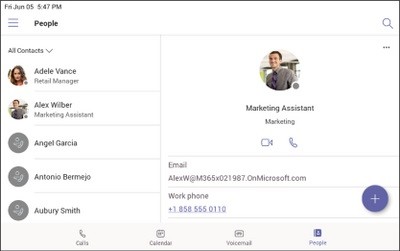 There are also new capabilities for Teams on the Surface Hub and Surface Hub 2S, including a 3x3 view for video calls, external user search to initiate calls with Teams or Skype for Business users outside your organization, and support for incoming PSTN calls.

On the text-based chat side of things, On-Demand Chat Translation is rolling out on iOS, after being available only on desktop and the web, and priority notifications are now available for all Teams users excluding governmental organizations, which will get it next month. There are also new Pulse Survey templates for recurring questions you want to ask your organization.

There are also updates to specific variants of Teams. Teams for Education has a new Class Insights tab to see how students are engaging with the class, in addition to a few other features that are also available in the regular versions of Teams, like Raise Hand. For U.S. Government users, on the other hand, features like live captions in Teams meetings and Shifts are now available. There are also new settings for PSTN meeting participants.

Finally, IT admins can count on improvements to the Teams PowerShell modules, including the addition of Skype for Business Online Connector functionality into the Teams module and better technical documentation. And for developers, incoming webhooks in Teams now support adaptive cards and developers can begin using them now.