Apple is planning to release an augmented reality (AR) headset in 2022 followed by AR glasses in 2023, according to Apple executives who were speaking at an internal meeting last month. Sources with knowledge of the meeting said it was led by Apple Vice President Mike Rockwell who is head of AR and VR at Apple. The meeting filled the Steve Jobs Theater which has 1,000 seats.

During the meeting, Rockwell is purported to have discussed new details about the design and features of the AR headset that’s slated for 2022 and showed off the development timeline for both of the devices. According to the sources, employees were told that the firm would be contacting developers in 2021 to help build third-party software for the platform, ready for a general launch. 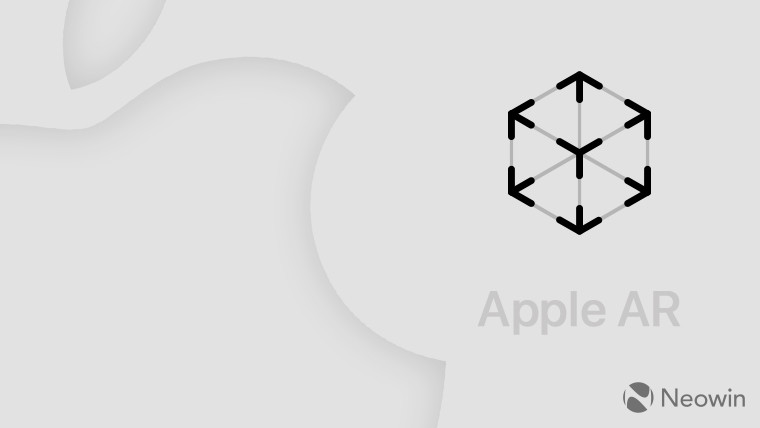 The current prototypes apparently “look like high-priced sunglasses with thick frames that house the battery and chips”. Additionally, Apple has been looking into lenses that darken while the device is in use but it’s not clear if these are incorporated in the current prototypes.

Apple is expecting big things from its foray into AR/VR technology. According to The Information, some senior managers have suggested that these devices could come to replace the iPhone in the next decade. Given the radically different form factor, it’s unclear that the iPhone would completely give way for the headset though.