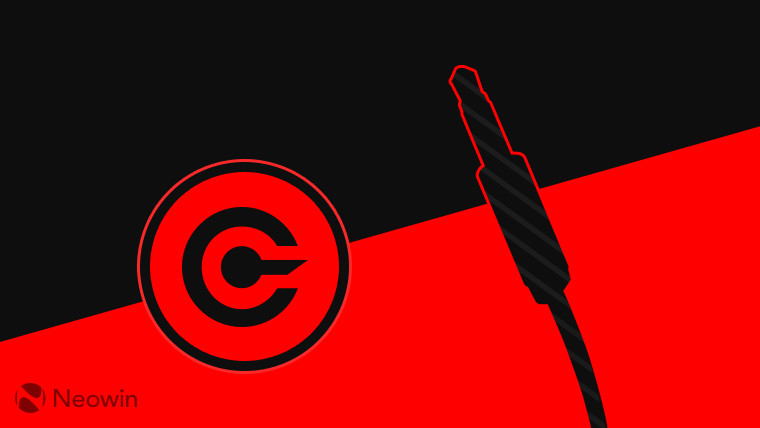 After last month's move by Apple to ban apps that mine cryptocurrency from its ecosystem, Google is now following suit with an update to its Play Store developer policies. The search giant has officially barred crypto miners from its digital marketplace in addition to several more categories of restricted apps. The ban, however, does not apply to "apps that remotely manage the mining of cryptocurrency." Google also forbids apps that serve distracting ads to users after each tap and those that misrepresent their true nature.

Other categories of newly banned content include "apps that appeal to children but contain adult themes," with Google warning to remove the accounts of those that distribute "content with child sexual abuse imagery." Last November, Google-owned YouTube also announced improvements to its platform as part of an effort to purge the video-sharing site of child-inappropriate content.

Finally, apps that "facilitate the sale of explosives, firearms, ammunition, or certain firearms accessories" are also banned as well as apps that offer a similar user experience to existing apps on the Play Store.