Google began rolling out Android 6.0 Marshmallow two months ago, but while over 99% of active devices are running older versions of the OS, the company is pushing ahead with its newest update.

Google has now published Android 6.0.1 factory images for eligible Nexus devices on its Developers site. As TeamAndroid reports, it has also begun an over-the-air rollout to low-cost Android One devices, starting in the Philippines with the Cherry Mobile G1.

There had been hints recently of a new Android update on the way bringing a range of new emoji, and indeed, that's a significant part of what is otherwise a relatively minor update.

As Ars Technica notes, the update also brings a new Google Keyboard (also related to the emoji revisions), as well as the return of the "until next alarm" option under "Do not disturb" mode configuration - a feature that was originally introduced in Android 5.1 Lollipop, but then removed in 6.0. 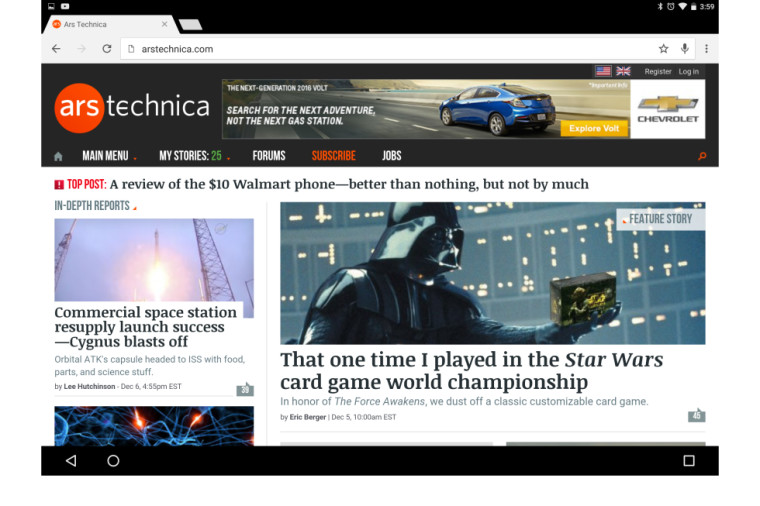 There's also a small tweak to the system nav-bar layout for tablets; rather than keeping the universal navigation buttons centered, they've been split with an offset layout at bottom-left and -right, presumably to improve usability while holding a device. Curiously, though, this new layout doesn't appear to be supported on the Nexus 7 or Nexus 9.