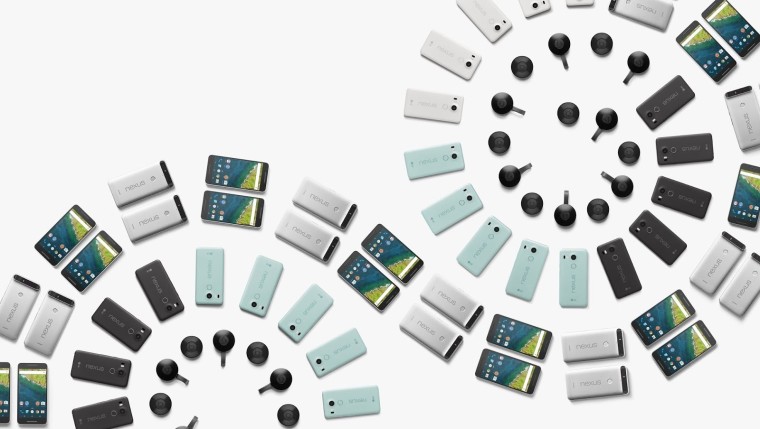 Google has released over-the-air updates and Android factory images for the Nexus family of devices to patch certain security vulnerabilities.

Since August, Google has been releasing security updates for Android on its Nexus devices after serious vulnerabilities were discovered in the operating system. The latest update is now being rolled out to currently supported devices which patch several such vulnerabilities reported since the last update.

Google's security bulletin for the update reveals that the company has patched two critical, four high and one moderate vulnerability.

According to Android Police, the latest factory images for the following devices are now available through the Google Developers website:

The OTA updates might take some time to hit the devices globally but users who wish to flash their devices with the updated OS can grab the Nexus factory images from the Google Developers website. Flashing instructions are provided for each device.