As some have predicted, ChromeOS tablets are not too far from mass-production. This is underlined by Google's push for the introduction of Android apps on ChromeOS and the advent of an unreleased Acer tablet that runs said touch-optimized operating system. 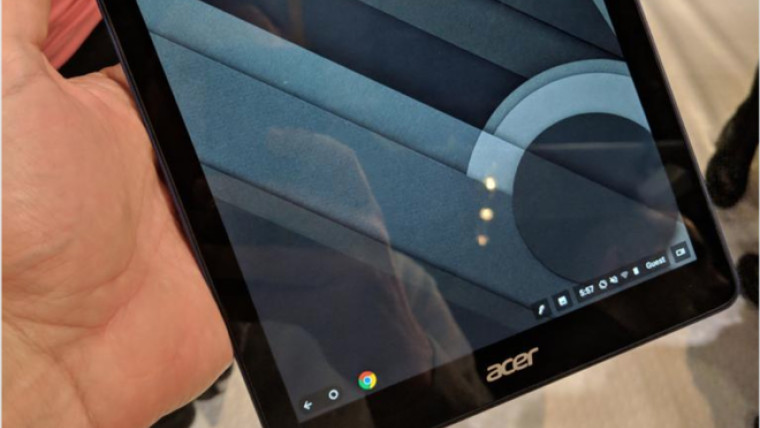 The company is now bringing some of these optimizations to Chrome on the desktop.

Uncovered by the folks over at XDA-developers, a recent commit on a nightly build of Google's desktop version of Chrome revealed a few small changes to the UI, all of which pertain to the tabs and the address bar.

Enabling a flag marked 'touchable chrome' enlarges some UI elements, among them being the the tabs, the 'new tab' and 'close tab' buttons. Beyond this, the address bar sees a minor tweak too, with either end of the usual rounded rectangle now ending with a curve.

This teases the beginnings of a larger effort, with Google tweaking one of its existing products to better suit a use case. It's not unlike what Microsoft did with Windows 8, although the latter's touch-friendly UI was introduced to complement an existing OS developed for use with a mouse and a keyboard.

Given ChromeOS' current core demographic - people in the field of education - this change may very well work in Google's favor.