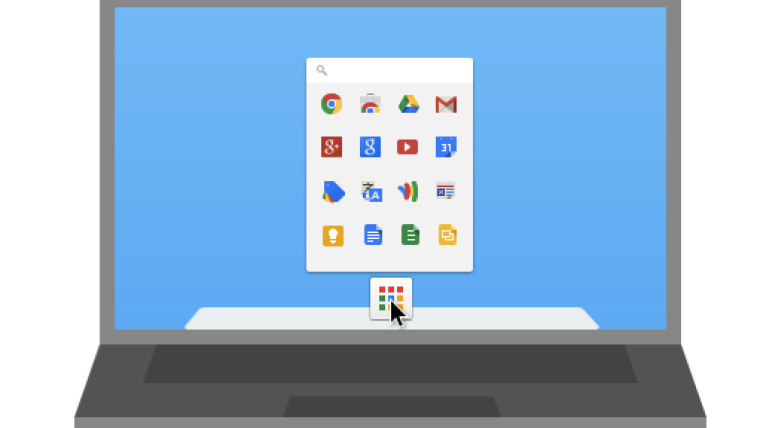 The main reason for its removal is the fact that Google's metrics show little to no usage for the Chrome app launcher. Although it was meant to make the experience of opening apps easier, the company found that many people simply prefer to launch the apps from within Chrome.

For those of you who use a Chromebook, the Chrome app launcher will not be removed from Chrome OS, as it is an essential component. The change will only affect Windows, Mac and Linux users, and it will happen in stages. If you currently use it, you'll be notified about the removal, and it will disappear completely when you update Chrome, or in July at the latest.

Google says that the change is also a part of the effort to trim the fat from its Chrome browser, and you can still access Chrome apps by typing 'chrome://apps' in the address bar.