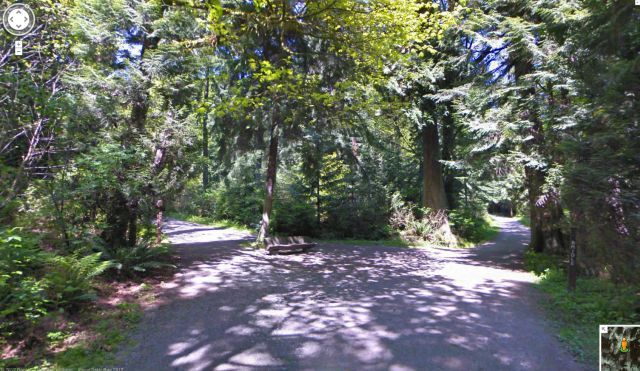 Google added Street View features for users who access Google Maps via their mobile web browser last week. Today, all those users, and indeed anyone who use Google Maps, will have some new things to look at today in Street View.

In a post on the official Google Maps blog, the company announced that it has completed a huge update of images for the ground level Street View feature. Google said that it has added new images from over 250,000 miles of roads around the world. The blog states, "We’re increasing Street View coverage in Macau, Singapore, Sweden, the U.S., Thailand, Taiwan, Italy, Great Britain, Denmark, Norway and Canada."

In addition, the Street View feature has also doubled the number of its "special collections". These are well know destinations and landmarks around the world where people can "tour" virtually inside in the privacy of their own home. Google says the new special locations can be found in the Street View maps of, among other countries, South Africa, Japan, Spain, France, Brazil and Mexico. Google spotlighted one of those destinations in his blog today; Elsinore Castle in Denmark where William Shakespeare set perhaps his greatest play, Hamlet.