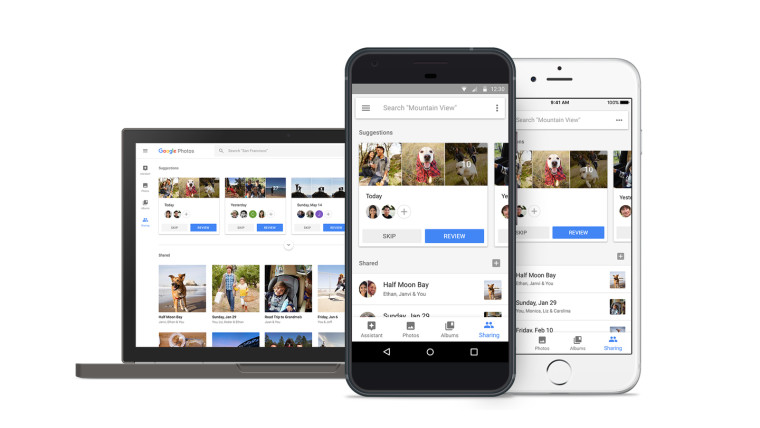 Google began rolling out this innovative feature first to its Pixel 2 and Pixel 2 XL flagship smartphones late last year. More recently, Google began updating the Photos app for other Android phones, such as the Samsung Galaxy S8, S9, and Note 8.

iOS was seemingly left out in the cold… until today.

Starting today and rolling out over the next week, those of you on iOS can try the preview of Google Lens to quickly take action from a photo or discover more about the world around you. Make sure you have the latest version (3.15) of the app.https://t.co/Ni6MwEh1bu pic.twitter.com/UyIkwAP3i9

Taking advantage of Google Lens is straightforward, but requires the use of Google Photos on your iPhone or iPad. Simply open a photo and tap the square camera icon located in the toolbar below the image. After a short period of processing, Google's AI will identify things like landmarks, buildings, and even paintings while offering additional relevant information, hopefully expanding your knowledge about the world around you.

To see these features, be sure you are on version 3.15 of the Google Photos app. The feature begins to roll out today and should be available for all within the next week.