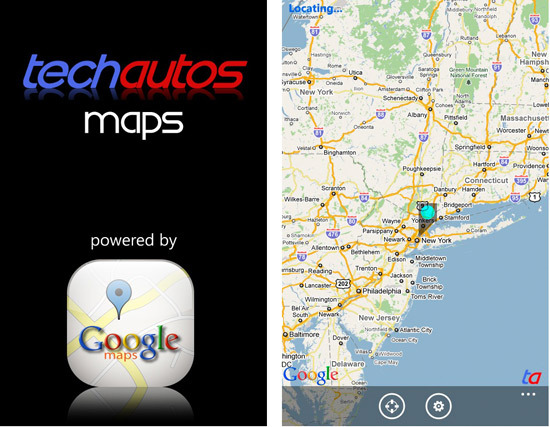 Despite Microsoft's attempt to put the kibosh on the homebrew scene for Windows Phone 7, it appears the community is still going strong. One of the main purposes for homebrew is to include features the user wants, but the vendor will not provide. One such feature that many users want, despite what Microsoft may allow, is the ability to use Google Maps on their device.

Windows Phone 7 does come with Bing maps, but for some, that is not enough. Coder group, TechAutos has brought Google Maps to Windows Phone 7 via the ChevronWP7 unlocker. The application, TAMaps, "taps into the Google Maps API to deliver basic functionality such as scrolling and zooming and location tracking via GPS, but lacks other features like address and POI searches, the ability to calculate directions, and support for bookmarking favorite places", according to Pocketnow.com

As always, anytime you jailbreak, root, unlock, you may void your warranty and could possibly brick your device.